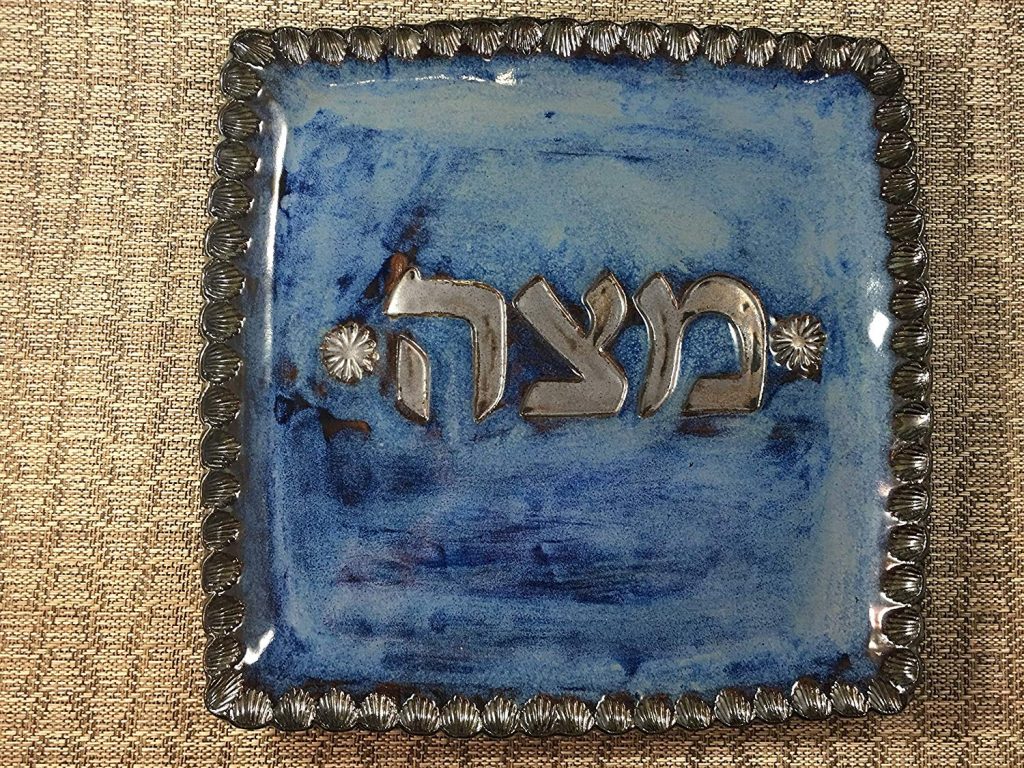 I wanted to add a cute little observation of Techeiles and how it relates to Pesach with lack of Chametz. Chametz represents ones ego which tends to inflate like leavened bread: when left to it’s own devices, it rises and rises based on the dough fermenting. So, too, does ones ego when left unchecked. I recall hearing that some Mussar leaders would, on Erev Pesach after burning the Chametz, would do a soul-search for any internal “chametz” they have and work on their self-character, keeping their ego at bay.

Techeiles is similar in that it echoes the color of the sky, which is blue. According to a source no less important than NASA:

“Sunlight reaches Earth’s atmosphere and is scattered in all directions by all the gases and particles in the air. Blue light is scattered more than the other colors because it travels as shorter, smaller waves. This is why we see a blue sky most of the time.”

The color blue is also indicative of being the product of something that’s shorter, smaller, and more scattered. Just like Matzah which is produced by scattering the time intervals in baking, leaving it short and small, the color Techeiles is produced in such a manner and should remind us to not be too sure of ourselves: There is a master Baker Who’s in charge.

Regarding the general topic of Yetzias Mitzrayim (exodus from Egypt) We also know that Techeiles is similar to the sea. The Zohar brings out support for the Rambam’s 1/8 blue/white ratio by mentioning that the Jews left Egypt and went on a seven day journey, reaching the Yam Suf on the 8th day. Similarly with the strings, the seven white ones represent the 7 day journey and the 8th one represents the Yam Suf, since it’s “similar to the sea (domeh leYam).