Earlier, we learned that Yaakov ran from Eisav and was away from his father Yitzchak for 36 years. 2 years travelling, 14 years in Yeshivas Shem V’Eiver, and 20 years working for his uncle Lavan (6 years was stam, 14 years were for the two sisters).

It’s been stated (Rashi, Bereishit 28:9, quoting the Gemara in Megillah (17a)) that Yaakov’s losing Yosef for 22 years was Midda K’negged Midda. Of the 36 years, 14 years were supposedly spent learning Torah, so those 14 years aren’t held against him. The other 22 years though are.

My question is, why are any years held against Yaakov? Was sitting and learning in front of a Sefer any more important than his mission, which was to marry and have the Shvatim? And the two years travelling? To me, that should have been Schar Halicha!

If you will say that the first 6 years working for Lavan weren’t “productive,” then that would be problematic as well as Yaakov says later on “Im Lavan Garti,” which Rashi translates into “V’Taryag Mitzvos Shamarti.” (With Lavan I lived and I kept the 613 Mitzvos – Garti and Taryag are the same word with a different order of the letters). And, when one does Mitzvos, doesn’t he also learn Torah “on the job?”

Bottom line, perhaps there was another reason that could have been the cause? Or,  maybe we need to keep these Chesbonos to Hashem and only Him?

The source is from the Talmud, Maseches Megillah 17A. It quotes a Braisa, which is nothing to sneeze at even though it’s not a Mishna. It also says that of the 2 years travelling in Aram Naharaim, 18 months was in Sukkot and 6 months was in Beit El, where he was “Makriv Korbanos.” Interestingly, those 6 months in giving Korbanos to Hashem were also penalized. This tells me that kal vachomer, just like Yaakov was penalized for giving Korbanos instead of learning Torah, he was penalized for giving birth to the tribes, doing what he had to do and keeping all Taryag Mitzvos. 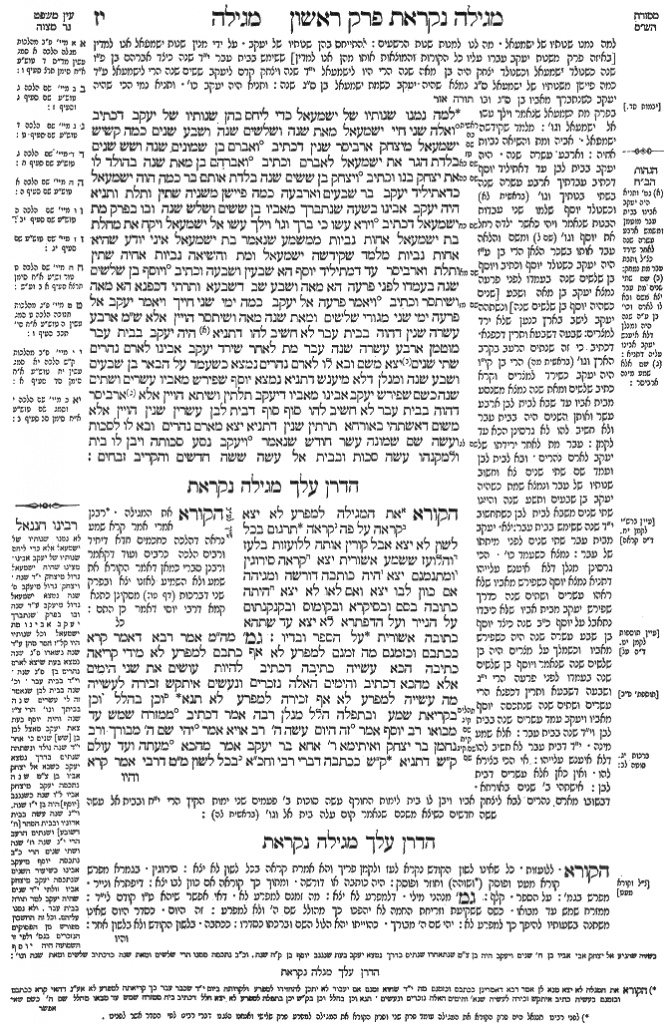 If this is what the Rabbis said then there is no point in asking, right?