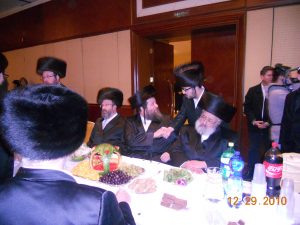 I reported earlier that Lipa was headed to China to perform at a wedding but who knew that this was the first Heimishe one since WW2?!? 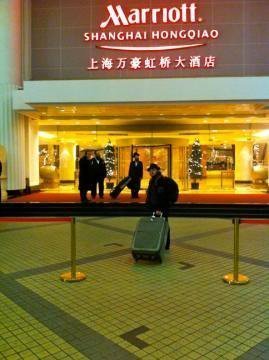 One wonders if Lipa did his Chinese impression of Hentelach. One also wonders if the Chinese were laughing at him while he was doing so. 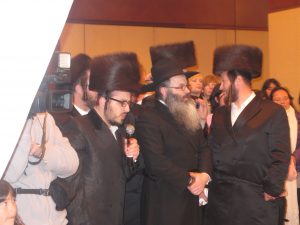