This is mind blowing. Israel finally has struck oil! Now Lebanon wants it. Any time Israel has something good, it seems as if at least one of the countries wants it.

Lebanon claims that the oil that was struck was in its water area. It presented this to the UN, which naturally agreed to virtually hand the area over the Lebanon. Israel is now irritated because of this. Who can blame them?

Here is a picture of the oil fields found (courtesy of Muqata): 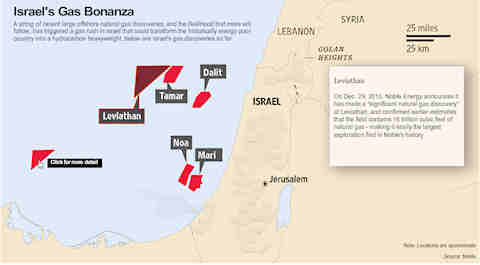 And here is a picture of the technical maritime borders: 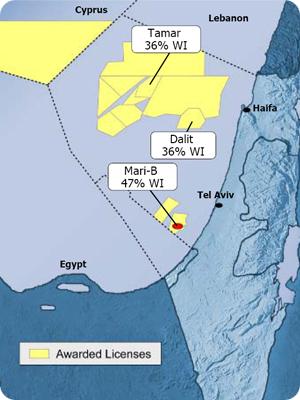 Should Israel be “awarded” these oil spots it would translate into a big boon and allow it negotiating power over the Arab countries, to say the least. The world hates Israel, but hey, give Israel a break for once!

On a side note, it’s interesting that one of Yaakov’s prophecies has just been fulfilled. In his blessing to Asher, he said that Asher will be blessed with oil and rich land (Bereishis, 49:20). Asher’s land area is situated right near the Lebanese border, seen here: 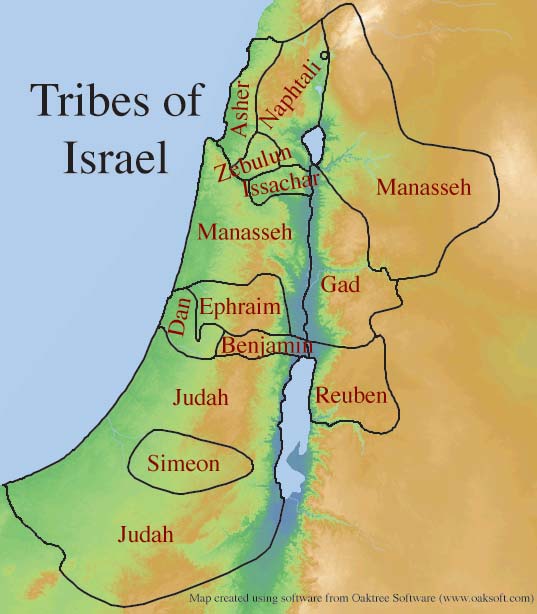