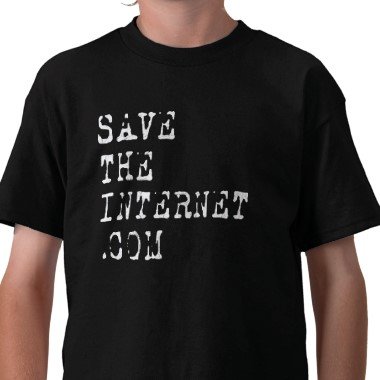 Over one year ago, the hareidi-religious world was rocked by controversy as several leading rabbis called to completely avoid non-work-related internet use, considering it a cause of bitul zman (timewasting., a concept frowned upon since men are expected to use spare time to study Torah) and exposure to negative influences, from immorality to consumerism.

Now, a study conducted on the ban by Dr. Tzuriel Rashi, of the Communications department at the religious Lifshitz Teacher’s College in Jerusalem, has found that the ban has backfired.

While some websites geared toward the hareidi-religious community closed down in light of the ban, those that ignored the ban have flourished over the past year, he reported in an interview with Arutz Sheva’s Hebrew-language news service.

Among the sites that did not shut down are the news sites Kikar HaShabbat and Hadrei Hareidim. The ban actually made both sites stronger, said Rashi, primarily because discussion over the sites alerted the public to the fact that they provide information that is hard to come by elsewhere.

“The hareidi sites created revolution in the hareidi world,” Rashi declared. “The media until then… showed reality as it should have been, not as it was. And suddenly these sites are talking about wars between different chassidic sects and leaders, about crime, tax evasion, domestic violence, fighting in yeshivas, rabbis being arrested, etc. All things that had been given no coverage by the [written] hareidi media.”

Hareidi politicians find themselves facing new challenges thanks to the forbidden sites and there are those who contend that this was the hidden agenda that made them influence the rabbis to ban the web. “Hareidi MKs were used to a sympathetic platform, and suddenly they find that, to their surprise, their own community is criticizing them,” said Rashi.

The future of the internet ban remains to be seen. Rashi explained that reactions to the ban’s failure have varied: while some, such as the Belz chassidim, have returned to permitting internet access to select sites, others, such as the Gur chassidic group, are attempting to crack down further. Gur has gone so far as to send inspectors to various public institutions to make sure they do not have internet access, Rashi reported.

The continued existence of hareidi-religious websites allows non-hareidi communities quick access to information on the hareidi world, he noted, which may mean fewer misunderstandings between the groups in the future.