Anyway, this is the classic picture of the Chofetz Chaim. 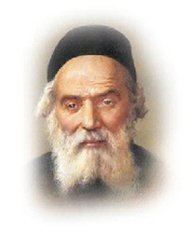 Now for the next one: 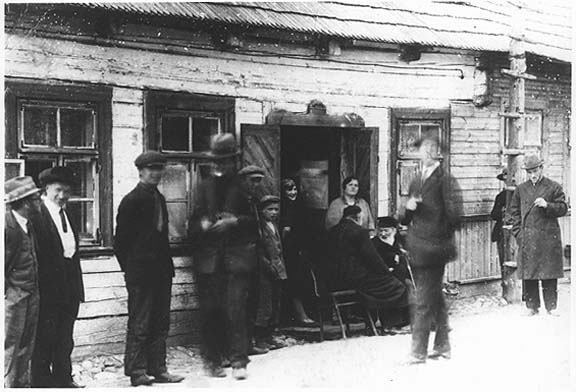 The above picture was taken in Radin and the Chofetz Chaim is seen speaking to his oldest son, Rabbi Leib Poupko who eventually became Rav in Radin and President of the Mizrachi in Poland. He passed away in 1939. The CC’s last Rebbetzin, also who was an adopted daughter, is standing behind him. There’s also a young woman in the picture standing next to the Chofetz Chaim. Rav Chaim Wolkin, the Mashgiach in Ateres, is seen posing (in a walking pose, which was apparently a popular thing in those days) in the street between the photographer and the house. 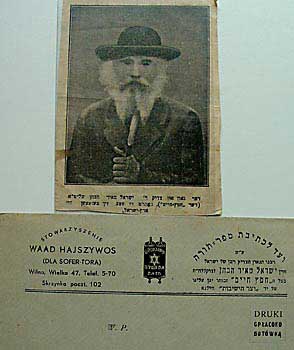 According to the Living Torah Museum [1], the above picture is the clearest of them all.

So which picture is of the Chofetz Chaim? Could it be that he has changed appearances over the years?