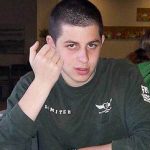 A miracle happened today in Israel. Gilad Shalit was freed in exchange for 1,027 convicted Palestinian murderers and terrorists. To say that this move was controversial would be a gross understatement. On one hand, Israel now has Gilad. On the other hand, over 1,000 people who know the job now have a chance of doing the same job again, blowing themselves up, or training new Palestinian recruits.

There is no doubt that the Arabs, particularly Hamas, won. Pressure from Israel and the Jewish/Christian world seemed to cause Prime Minister Benjamin “Bibi” Netanyahu to finally cave in, with the solace that at least 5 top terrorists are still languishing in jail. Lots of talk and pressure forced Israel to make one of the most lopsided deals in history.

Hamas showed 1 video in the last 5 years of Gilad Shalit and didn’t make any concessions. Their lack of compassion was what caused them to win.

A brief look at pictures since the release should reflect the difference between Israeli and Palestinian jails. A lot of Israel’s taxes are spent on jails to give these animals treatment they don’t deserve. Looking at a comparison of photos, on one side are a group of well-fed, tanned criminals. On the other side is a gaunt, pale being resembling a holocaust survivor.

This historic event will likely send one of two messages. Either

a) People will learn that Israel is compassionate and that it’s a weakness, or
b) Israel is the only country worth defending because it’s the only country in the Middle East that has a conscience and will do anything to save her people, no matter the cost.. 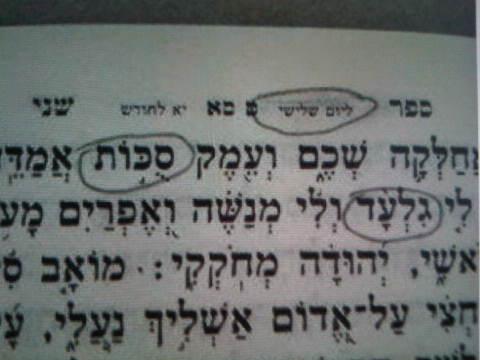