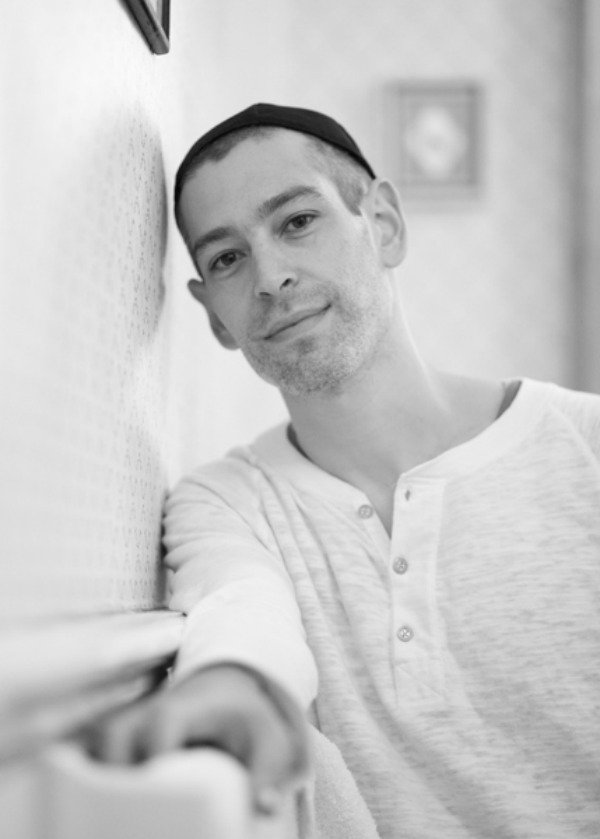 The pictures were first revealed on Twitter. He tweeted the message:

“At the break of day I look for you at sunrise When the tide comes in I lose my disguise.”

“This morning I posted a photo of myself on Twitter.

Sorry folks, all you get is me…no alias. When I started becoming religious 10 years ago it was a very natural and organic process. It was my choice. My journey to discover my roots and explore Jewish spirituality—not through books but through real life. At a certain point I felt the need to submit to a higher level of religiosity…to move away from my intuition and to accept an ultimate truth. I felt that in order to become a good person I needed rules — lots of them — or else I would somehow fall apart.

I am reclaiming myself. Trusting my goodness and my divine mission.

Get ready for an amazing year filled with music of rebirth. And for those concerned with my naked face, don’t worry…you haven’t seen the last of my facial hair.

Also, Matisyahu (Matthew Paul Miller) announced on his Facebook page that he still “went to the Mikva and Shul just like yesterday.”

Okay, so here’s how I see it: He started out as a reconstructionist Jew without any affiliation. To fill the void in his life he found light in Chabad, then went to Karlin Chassidus. Now he’s more “Modern-Orthodox.” He’s a typical confused Jew looking for answers and is going from one extreme to the next.

Here are some pictures of this new shocker:

Labels aside, though, some people need extra rules and some don’t. He apparently doesn’t at this point in HIS life.

Whether his wife (Tahlia) and kids need the extra rules is another story altogether.

Whether or not Matisyahu will continue to make a Kiddush Hashem on everyone is also another story.

Here is the audio clip from WNYC where Matisyahu announced his life changing move: