The following Israeli kashrus alert is from the Israeli Chief Rabbinate, www.vosizneias.com, and ynet.com posted a while back, on January 17, 2012. 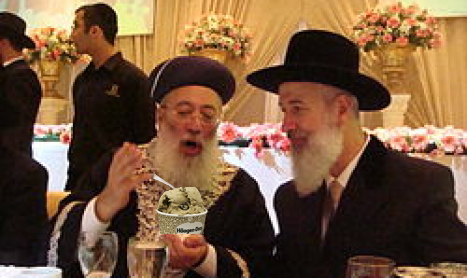 The Israeli Chief Rabbinate is enforcing their policy of not allowing cholov stam products to be sold as kosher on Haagen-Dazs ice cream. Haagen-Dazs Ice Cream which is made from cholov stam and certified as kosher by the OU has been allowed to be sold in kosher establishments in Israel for many years.

I say Naarishkeit! All of a sudden it’s not Kosher? For years Haagen Dazs was perfectly fine in Israel as a Cholov Stam product. It seems to do more with Kashrus politics in Israel. For some reason there’s competition and they don’t want this product being put in stores.