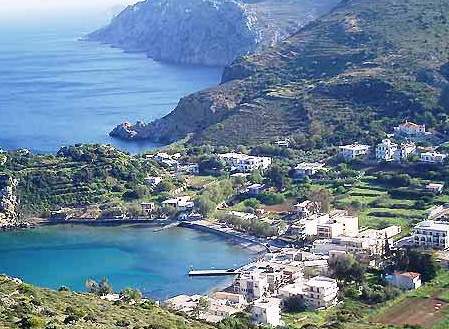 Chios, in the Aegean Sea, has been under Greek control since 1912. This island can look back on a very old Jewish settlement. A historical curiosity is the story of the 15 Jewish families who, in the year 1048, had possession of a (Christian) cloister on Chios and who even lived in the building. In the twelfth century the greater community counted 400 families.

After the Turks conquered Chios in 1565, a number of Jewish immigrants made their way to the island. In the middle of the sixteenth century, the Frenchman de Nicolay mentioned the presence of Jews on Chios. Many Jews were forced to flee during the Greek Revolt of 1821. Nevertheless by the beginning of the twentieth century about 200 Jews remained on Chios.