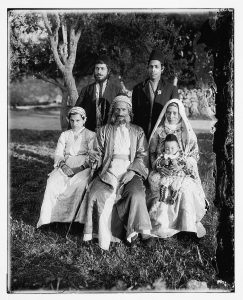 Of all the Jews in the world, perhaps the least advanced were the Yemenites, isolated from the mainstream of civilization until their mass emigration to Israel under Operation Magic Carpet over 60 years ago.

In one remote section of Yemen lived a young couple who had never ventured beyond the confines of their tiny settlement and were in complete ignorance of even the most commonplace utilities of modern society.

One day the husband was sent by the villagers to the city on a matter of taxes. His loving wife kissed him goodbye and then shyly asked that he bring her a gift from the big, mysterious city.

“Oh, anything at all, just so it is pretty. As pretty as the moon.”

When the young man had accomplished his mission and had his fill of wonderment at the sights of the great metropolis, he remembered his wife’s request, so he went to a large store. At first the complexity and variety of merchandise bewildered him, but he finally found just the thing; a round mirror, shaped like a moon. 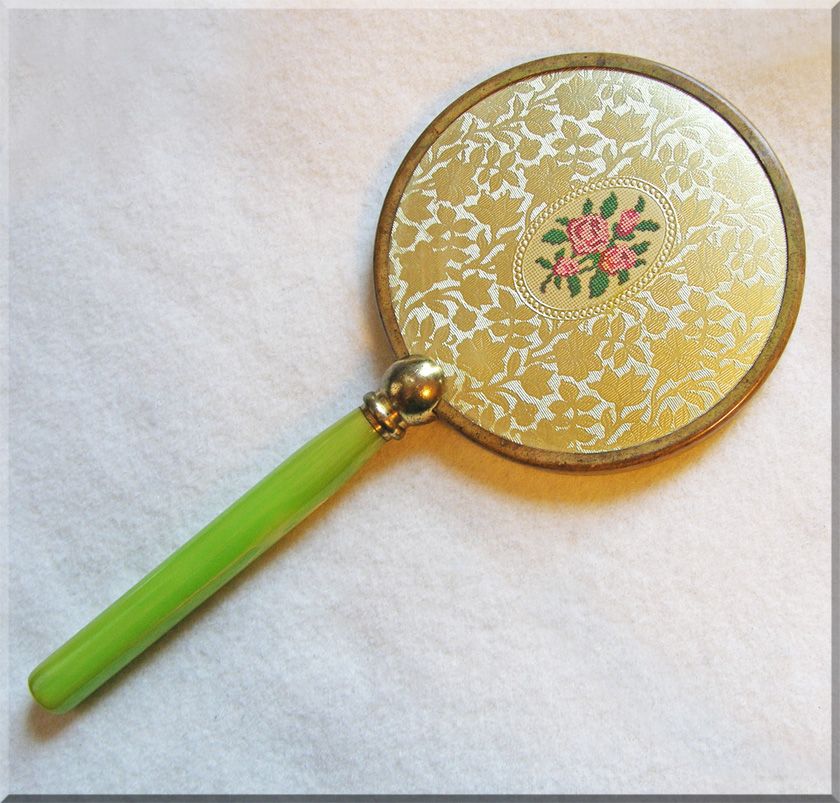 On his return to the distant village, he presented the gift to his wife. She unwrapped it carefully, saving the fancy paper and string, and then examined the mirror curiously. Suddenly, to her complete astonishment, she saw the image of a lovely maiden in the glass. For a moment she stared at the face in dumb-struck silence, and then, frantic with worry, she ran to her mother.

“Mama! Mama! My husband doesn’t love me anymore. He brought home a beautiful girl from the city!”

“Where? Where?” cried the old woman, looking about.

“Right here,” sobbed the wife. “Look for yourself.”

The mother took the looking glass and peered into it. When she too had recovered from her surprise, she handed the mirror back to her daughter and cacked: “Believe me, you have nothing to worry about. No man in his right mind would ever leave a beauty like you for that ugly old crone.”

Source: The Encyclopedia of Jewish Humor, Pages 4-5, though it’s been repeated in many different variations, primarily with a Chelmish husband, wife, old Sage, and well, you can piece together the rest!