The Shtreimel, that round, fur hat, has long been associated among Chassidic Jewish males over the last few hundred years. When one sees an adult Chassidic Jew on Shabbos, Yom Tov or at a Simcha, chances are that a Shtreimel will be on his head. That supposedly evokes feelings of piety that the person presumably possesses.

Growing up, I was always told that the Shtreimel was worn by Polish nobility in the 18th century and that certain Jews decided to copy them. However, I personally never saw a picture of Polish nobility wearing any kind of fur hats at all, let alone round ones! And I guarantee that if you Google “polish nobility 18th century” in Google Images you will not find one picture of the sort.

This question I had was answered by Rachel Bluth in her column last month in the Jewish Press (April 5th edition in the Magazine section). She pointed out the following: 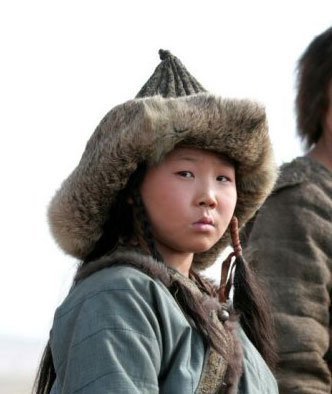 The shtreimel, too, has its origin in history, not as a din or chok. It stems from around the 1500′s when the Eastern Europeans fought the Mongols and drove them out. Initially It was the Mongols who wore fur headgear akin to shtreimlach. After their victory over the Mongols, the Eastern Europeans forced the Jewish populace, whom they hated equally, to wear this headgear to degrade them and set them apart from the general population. Hence came the acceptance and the code of dress adopted by European Jewry and Chassidim all over the world to this day, worn with pride but stemming from disgrace. How many Chassidim actually know why and where the origin of their dress comes? And how little it has to do with pride. 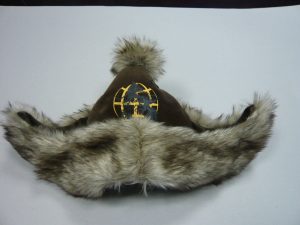 That makes a lot more sense. In reading history books, I saw Mongols wearing fur hats, and I know that we Jews were subjected throughout the years to wear special clothes – by the gentiles – to identify who we are in order that we are more easily persecuted. And, this seems to be where it came from. 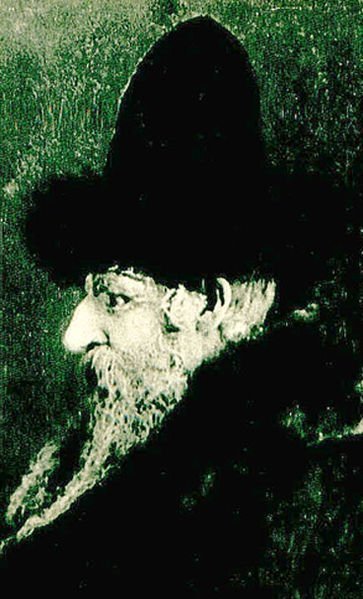 Does it look stylish? I personally don’t think so. If it was, it would come back the way fedora hats are coming back into style today!

That said, look at the following pictures by someone that clearly wanted to brainwash Chassidic children that the Shtreimel was around for much longer than it really was – from Yaakov Avinu’s time! Also added was an 1830 illustration of the Rambam as a Galician Rabbi. 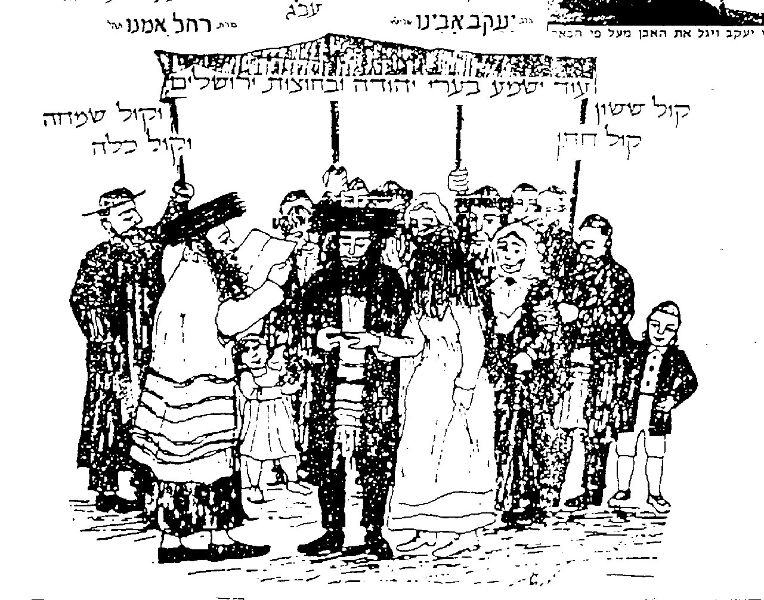 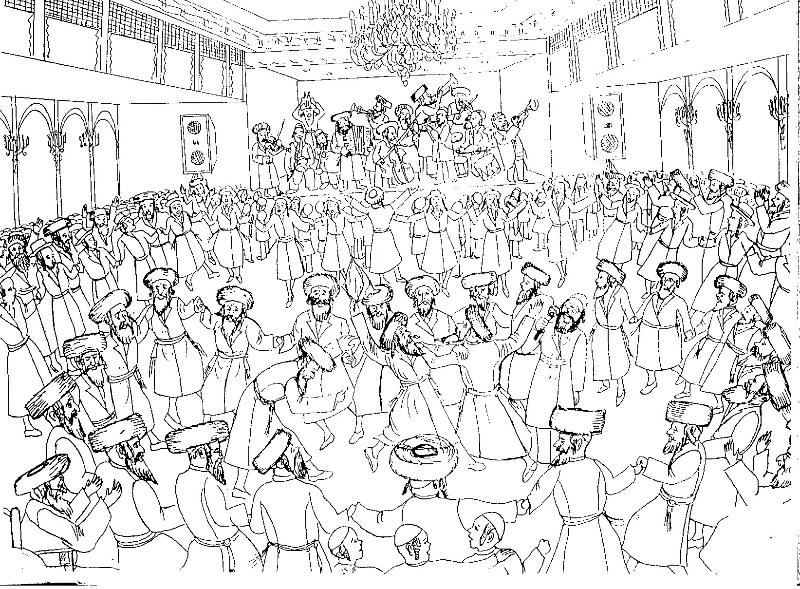 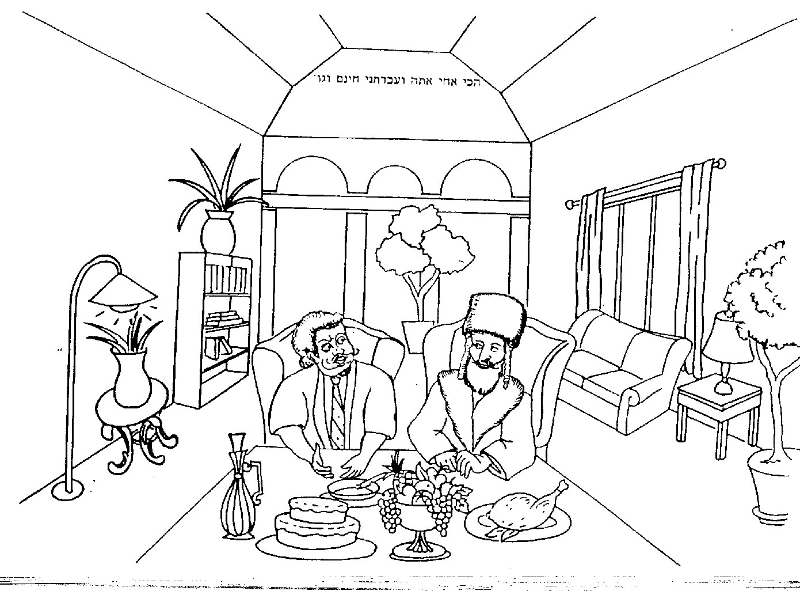 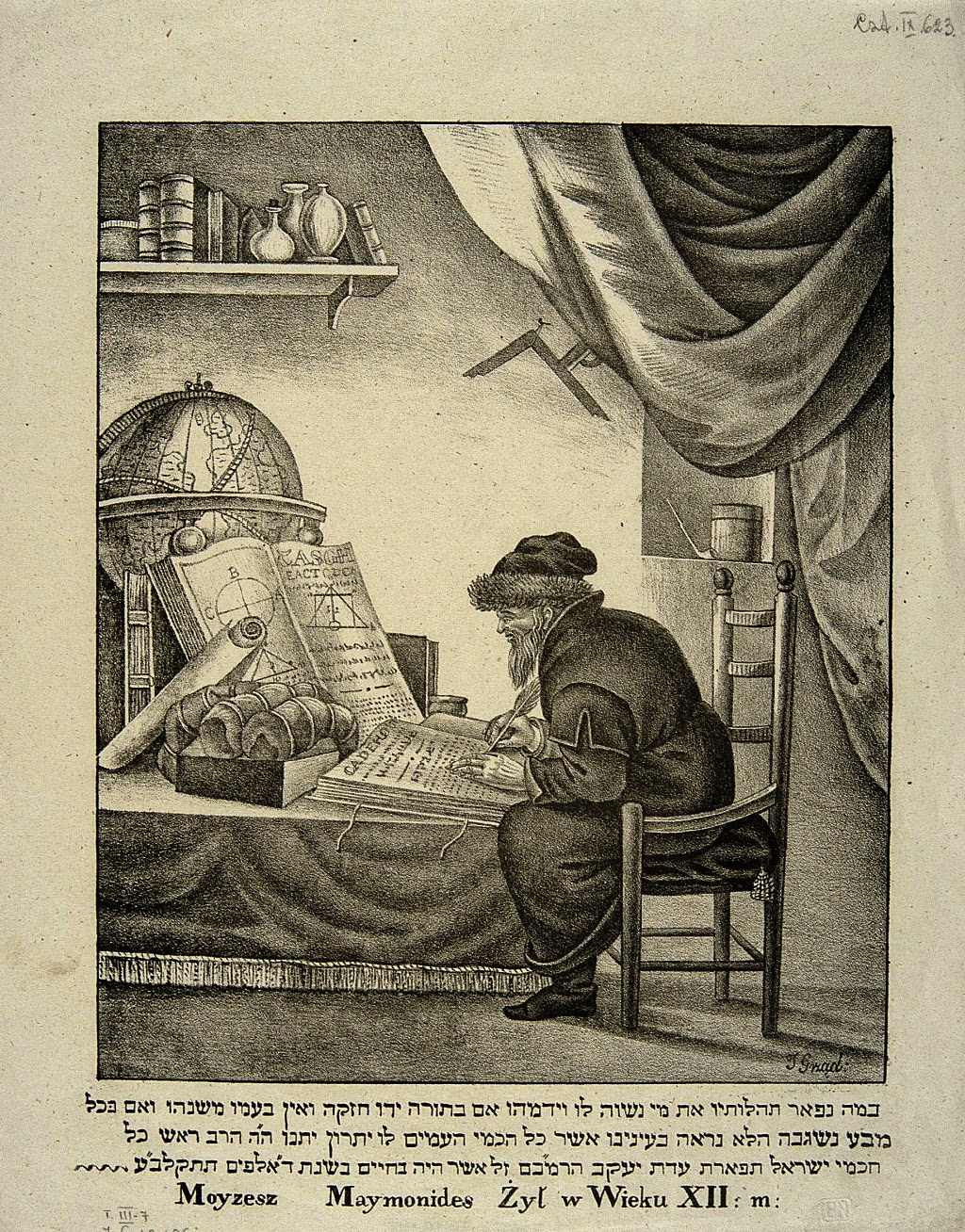 On a funnier note, here’s a Seinfeld clip which shows George (Jason Alexander) wearing a Sable, a type of Shtreimel 🙂 Note that the nature of the humor might not be appropriate for everyone.