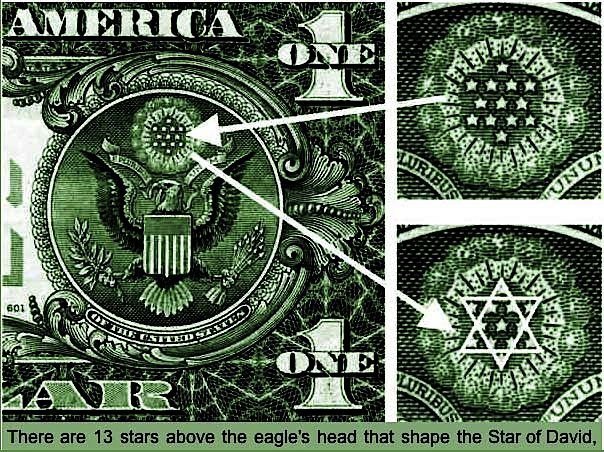 On August 22 1654, the Sephardic Jew Jacob Bar-Simson landed in New Amsterdam. It appears he came from Holland. In the beginning of September of the same year, twenty-three Jews set sail for New Amsterdam, refugees from Pernambuco [Translator’s Note: Dutch South America). The ship Saint Charles, which functioned as the Jewish equivalent of the Mayflower for the first Jewish immigration to North America, brought them to the city today known as New York.

Prior to 1655, Jews had journeyed to Massachusetts and Virginia, but as individuals, whereas this charter recognized their official rights as a group.

The Jews were exempt, via a special tax, from service in the militia. However, the master butcher Asser Levy refused to relieve his militia obligation by paying the fee and joined the militia in 1657, bringing along some other co-religionists with him.

The Jewish pioneers placed a value on preservation of their traditional trades, and sought to solidify these in the new land.

In 1664 New Holland fell under English dominion, and New Amsterdam’s name was changed to New York.

By the time of the Revolutionary War, Jews had settled in the colonies of Connecticut, New Jersey, Maryland, Pennsylvania, Georgia, North Carolina, South Carolina, Virginia, and Massachusetts – almost all of the thirteen colonies that sought independence from English rule in 1776. In Georgia, the colony’s founder promoted the settlement of Sephardim.

Jews fought in George Washington’s army. Haym Salomon, who had immigrated in 1772 from Lissa in Poland, financed the operations of the war, which at that time stretched upward to $600,000.

The history of the Jews in North America can be broken up into three periods of immigration. The first, from 1654-1789, was dominated by the Sephardim; the second, which ended around 1880, was the time of the German-Jewish immigration; and the third was the period of the massive immigration from Eastern Europe.

But even during the first period of mainly Sephardic immigration, Jews came to the colonies from Germany and Poland. In the beginning of the eighteenth century, the Quakers of Pennsylvania advertised and solicited in Germany for immigrants to cross the ocean, and in 1709 the first successful wave of German immigrants arrived in America, German Jews among them.

Gradually Jewish immigrants began making their way to he western and southern states. In his travels through America in 1837, Friedrich Gerstäcker met Jews everywhere. He found Jews in lonely hostels along the Wabash River between Illinois and Indiana; he greeted them on the Ohio; he bought clothing from German Jews in New Orleans. The states of Kentucky, Ohio, Illinois, Indiana, and Missouri were all meeting places for the Jewish immigrants from Germany. Most of them started out as merchants, and later sent for their families.

For many Jews and gentiles between 1815 and 1848 [the years, respectively, of the end of the Napoleonic wars, and the Europe-wide Revolution of 1848], America was the longed-for land of freedom.

A Jew composed a poem in 1848 that reflected a fundamental general feeling among the American immigrants:

← Serving Hashem with our Evil Inclination
Shortening or Lengthening the Bed →