Sundials, a sundial that was probably used in the Bais HaMikdash

Exhibit 3a- The sundial. A stick, or pointer, had rested in the groove on top. The shadow cast by the sun would indicate the time. This sundial was found in the remains of Temple stones. It is believed that it was used in the Bais HaMikdash to mark the time. 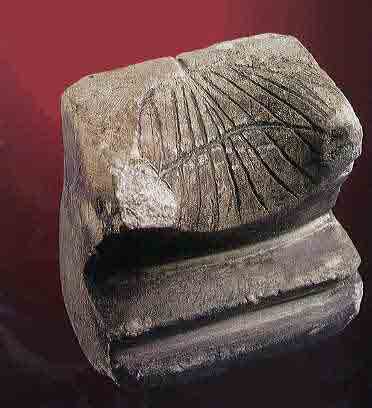 Exhibit 3b- The base of the sundial. It is one of the very rare depictions of the menorah made
while the Bais HaMikdash was still standing. 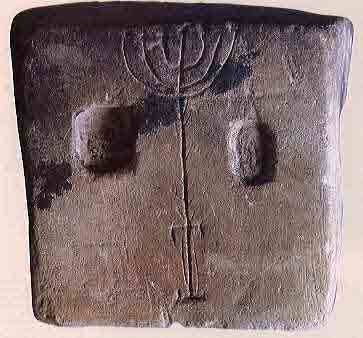