Exhibit 17a- Map of Hidden Walls. The only walls of the Bais HaMikdash that are visible today are the outer walls of Har HaBayis. Nothing remains at all of the steps and walls of the central courtyard, called the Azarah. This was not always true. Until recently, two segments of the walls of the Azarah and some steps were visible. Within the past few years, the Moslems have buried these remains. 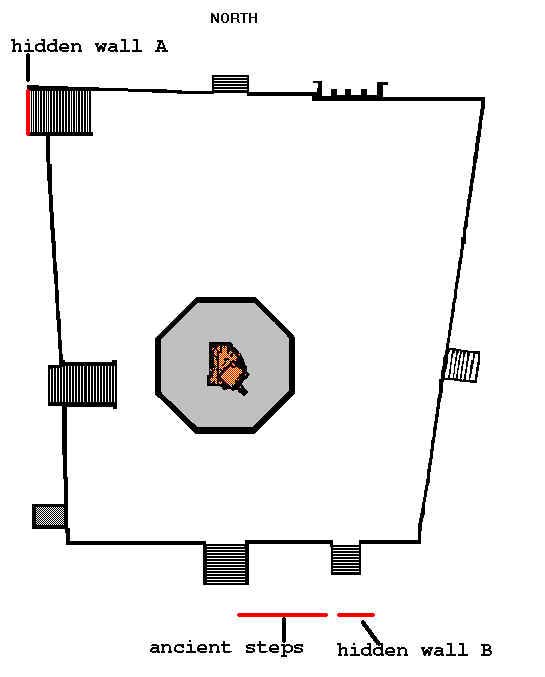 Exhibit 17b- Hidden Wall A. The bottom step, even with the floor, is part of the wall of the Azarah. 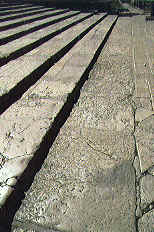 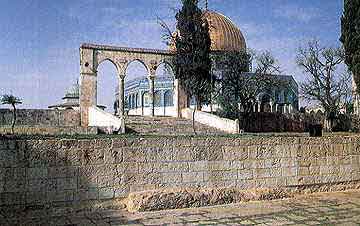 Exhibit 17d- Hidden Steps. In this nineteenth century photo, three of the steps which led into the Azarah are visible. See Map, Exhibit 17a. The steps were part of an area in the Bais HaMikdash our Chazal called the Cheil. 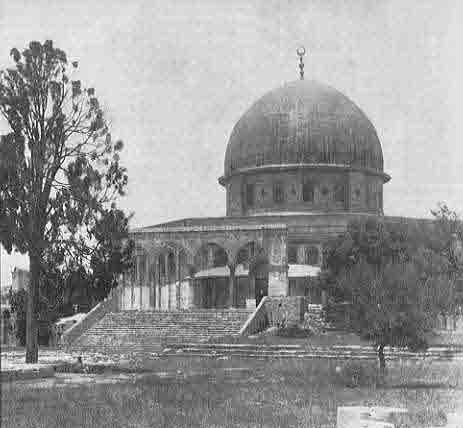