Exhibit 20a- Stores. In the time of the Bais HaMikdash, a long row of stores was built along the base of the Western and Southern walls of Har HaBayis. The ceilings of the stores supported a walkway. From these walkways one could enter through doorways that led to tunnels which surfaced on Bais HaMikdash. Steps led from the street, Tyropean Road, to the ends of the walkway. 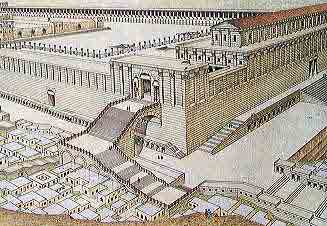 Exhibit 20b- Cardo. From the outside, the stores looked like they would be cubed stalls inside. Actually, they were arched stalls, similar to the stores that lined the Cardo. The Cardo was another street that paralleled Tyropean Road about a 1/4 mile to the west of Har HaBayis. 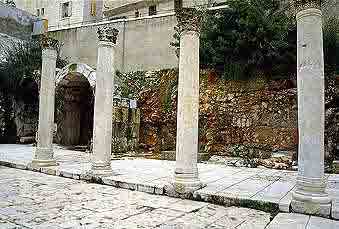 Exhibit 20c- Fire of the Churban! The arches in the stores were supported by great wooden beams. The Roman set these beams on fire. When the beams burned, they fell, causing the arches and the supported walkway to collapse. As the beams were burning, the arched stalls filled with heavy smoke. The smoke stain can still be seen on the Western Wall, on Tyropean Road, under Robinson’s Arch. These stains were not visible until quite recently when the earth was removed from beneath the arch. 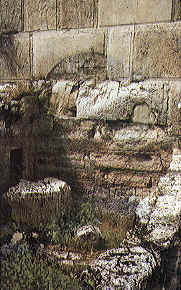 Exhibit 20d- Southwestern Corner. By the 1800’s the stores, steps, and walkway were completely buried under ground. 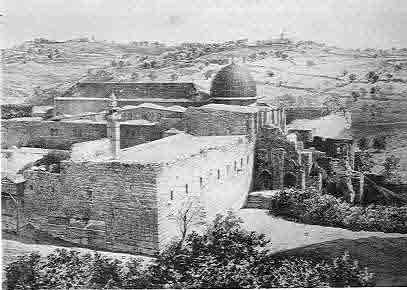 Exhibit 20e- The Steps. In 1967, part of the steps were uncovered. (The grooves in the wall contained clay water pipes which conducted water from outside Bethlehem to the Bais HaMikdash.)