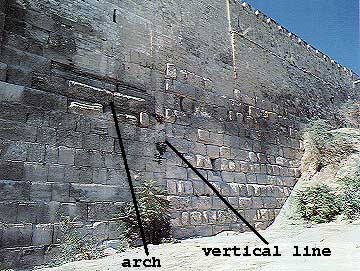 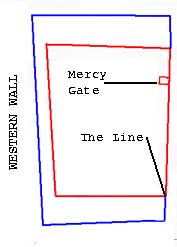 Exhibit 41c- Different Stones. The stones to the left of the line are part of Herod’s wall extension. They have the typical Herodian design- margin and smooth centers. The Stones to the right of the line, or seam, do have margins, but they have rough, protruding centers. These are not Herodian. These stones are from the original Second Bais HaMikdash. 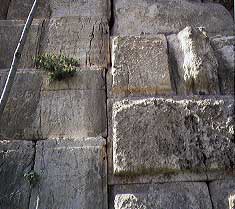 ← Room 40 – The Mysterious Eastern Archway
Are You Serious?! Bill Gates Said That About Israel? →