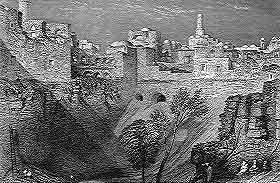 Exhibit 44b- Biraychas Yisroel. There were no rivers flowing through ancient Jerusalem. Water was a precious commodity. During the rainy season, every drop had to be preserved for drinking, bathing, and laundering the remainder of the year. A pool built for the conservation of rainwater is called a cistern. 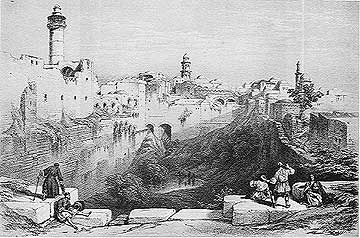 Exhibit 44c- Biraychas Yisroel. Many homes had private cisterns. There were also several very large public cisterns such as this one and the Struthion Pool. (See Room 24, Exhibit 24f.) On the Temple Mount there were several very big underground cisterns to hold water for the needs of the Bais HaMikdash. 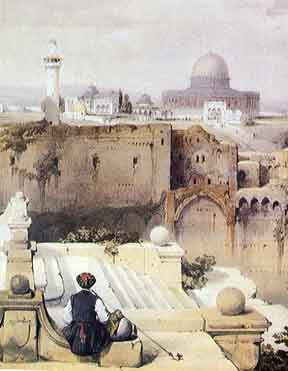 Exhibit 44d- Tunnels. There was a very elaborate system of sewers in ancient Jerusalem. The rainwater would run off the streets into drains that led to the sewers. The sewer tunnels would conduct the rainwater into the various cisterns where the water would be stored until the dry season. 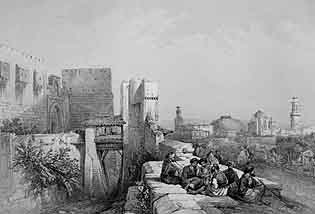 Exhibit 44e- Tunnels. At the far end of the pool you can see the sewer tunnels in this 130 year old photograph. They were never explored to see were they led. 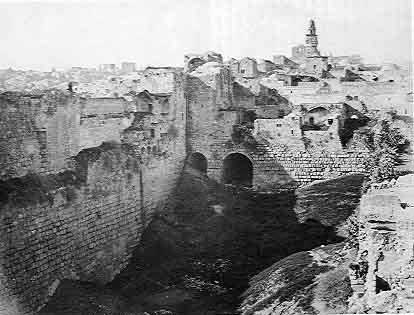 Exhibit 44f- Biraychas Yisroel. Many decades ago, during the British Mandate, the pool was considered a safety hazard and was
filled in. 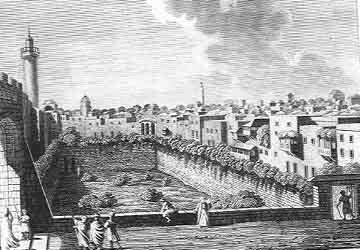 Exhibit 44g- Artist’s Dream. The area around the Biraychas Yisroel was always a favorite site for artists of the 19th century. On the left side of the pool you can see a gateway leading onto Har HaBayis. This was built by the Moslems and is called the Israelite Gate, after the Israelite Pool. 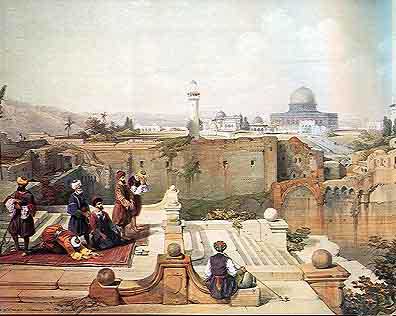