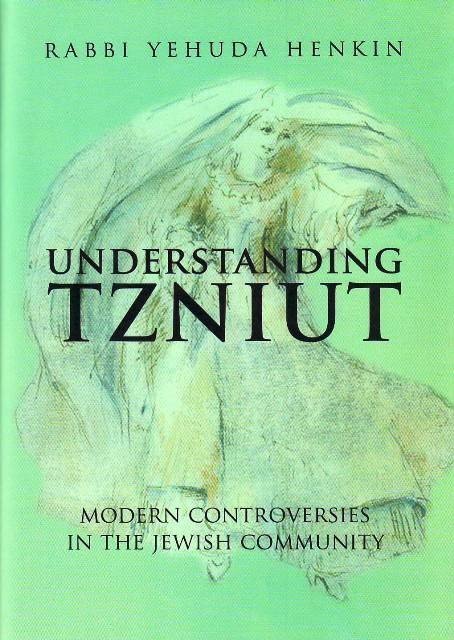 I always wanted a sefer on Tzniut, modesty, to be printed for the general public. The Kitzur/Shulchan Aruch wrote on every Halacha topic known to mankind except for Tznius, as it likely was a given in those days. I was actually prepared to write my own until Someone recently recommended a book that Rabbi Yehuda Henkin wrote called “Understanding Tzniut: Modern Controversies in the Jewish Community.” I tried getting it only to find out that it was out of print.

On Amazon the prices aren’t cheap:

The main publisher, Urim Publications has the product listed but over the phone explained that the book was out of print, so no sale.

Eichlers, the #1 Seforim store in Brooklyn, also exclaimed that they were out of print: http://www.eichlers.com/understanding-tzniut.html

I then contacted the publisher:

I hope this email finds you well, though it’s right before Pesach. Do you have any personal copies of “Understanding Tzniut” that I can buy straight from you? Obviously this would be for after Pesach.

Thank you, Shabbat Shalom, and a Chag Kasher V’Sameach!

I eventually found a vendor in New York who I will be going through. However, isn’t it sad that a book on such a sorely needed topic isn’t available to the masses?

← What If There Were Cellphones In The Red Sea?
Pesach – 4 Sons – Progression →