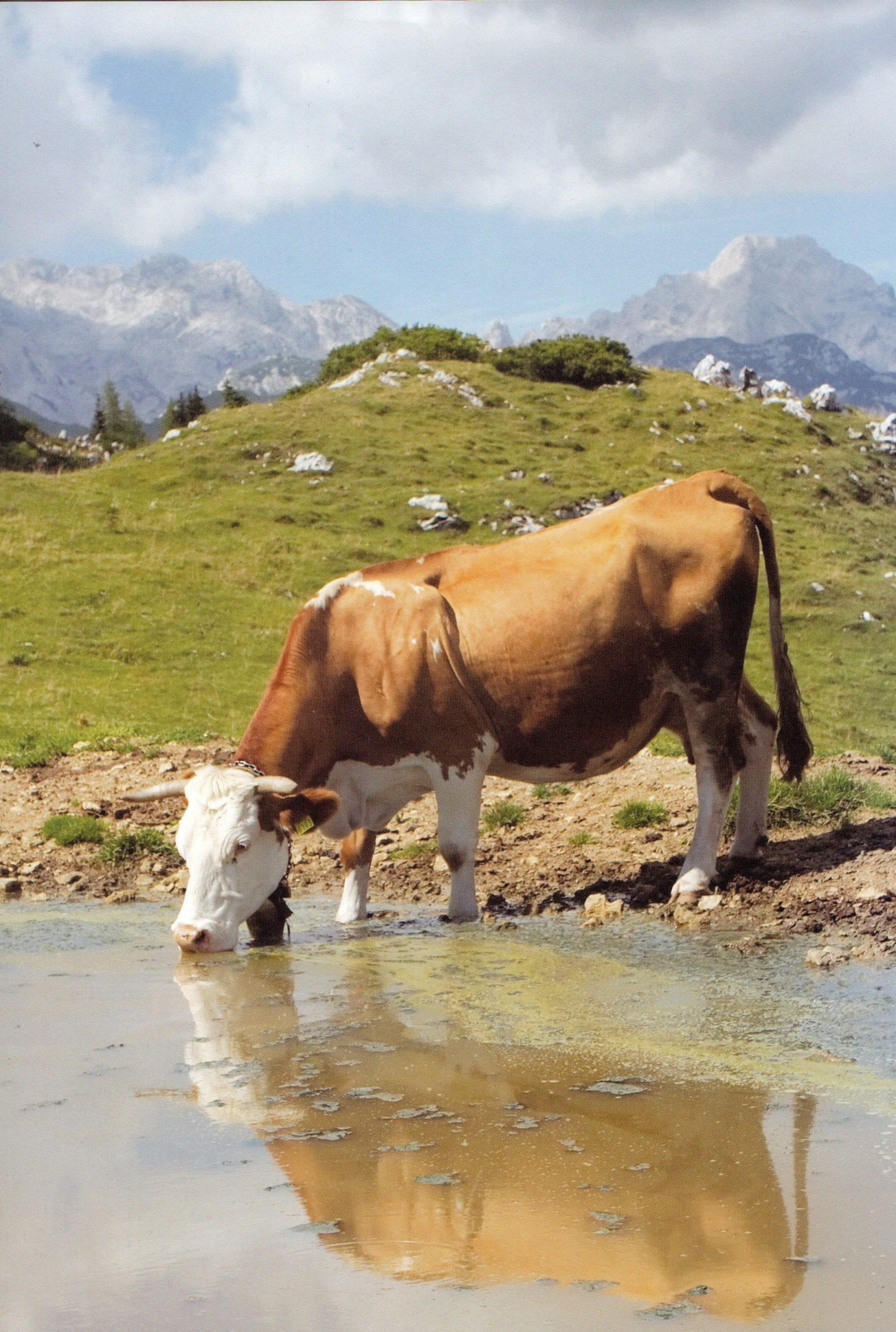 For over three millenia, Jews have abided by a certain set of dietary laws of Kashrut. These are laws that are believed to have come straight from Gd Himself.

However, many Jews don’t believe in Kashrut, feeling that it’s antiquated, meant for a different place, century and society. They also won’t do it because in some cases, it’s too much trouble to keep, especially in completely non-Jewish areas. Whatever the case is, they don’t keep.

However, there are some practical incentives for keeping these laws. In this post I present three rational approaches to keeping it.

1. You Are What You Eat, Literally 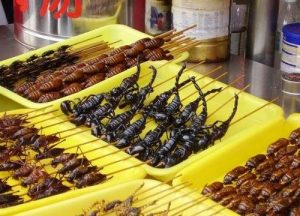 Rabbi Samson Raphael Hirsch states in Chorev (chapter 68) that one who eats carnivorous creatures is potentially influenced by their cruel nature. Therefore, as Torah observant Jews, we must take particular care as to what enters into our bodies. Perhaps it would be prudent to remember the popular adage, “You are what you eat.”

As an interesting aside, note that in the far east, such as China, different animals from what the West is used to are consumed. “Real” Chinese food – not the Kosher stuff – consists of all kinds of animals and bugs, such as cats, dogs, scorpions, snakes – you name it. They will also serve every part, including eyeballs and, well, don’t ask. I remember hearing once that traditional Chinese eat the foods that they eat for the same reason we don’t: because it influences who you are. If you want to be cruel and a predator, eat a cruel, predatory animal.

Jews only eat animals that are of a domesticated nature, in part because it influences us to be more domesticated and humble.

2. Kosher Shechita Causes Absolutely No Pain To the Animal

Vegetarians don’t kill animals due to the pain it causes them, plus the perceived horror of taking ones life away. While on the outset it may appear to be a noble pursuit, the reality is, plants and grains are also living beings. When you harvest plants and grains, guess what: you are still killing a form of life!

Please be aware that I’m not trying to knock vegetarians, I’m just stating the facts: from a life-taking perspective, vegetarians are just as guilty of killing as the rest of us. The one underlying difference here is that apparently, plants and grains cannot feel pain, whereas animals do. 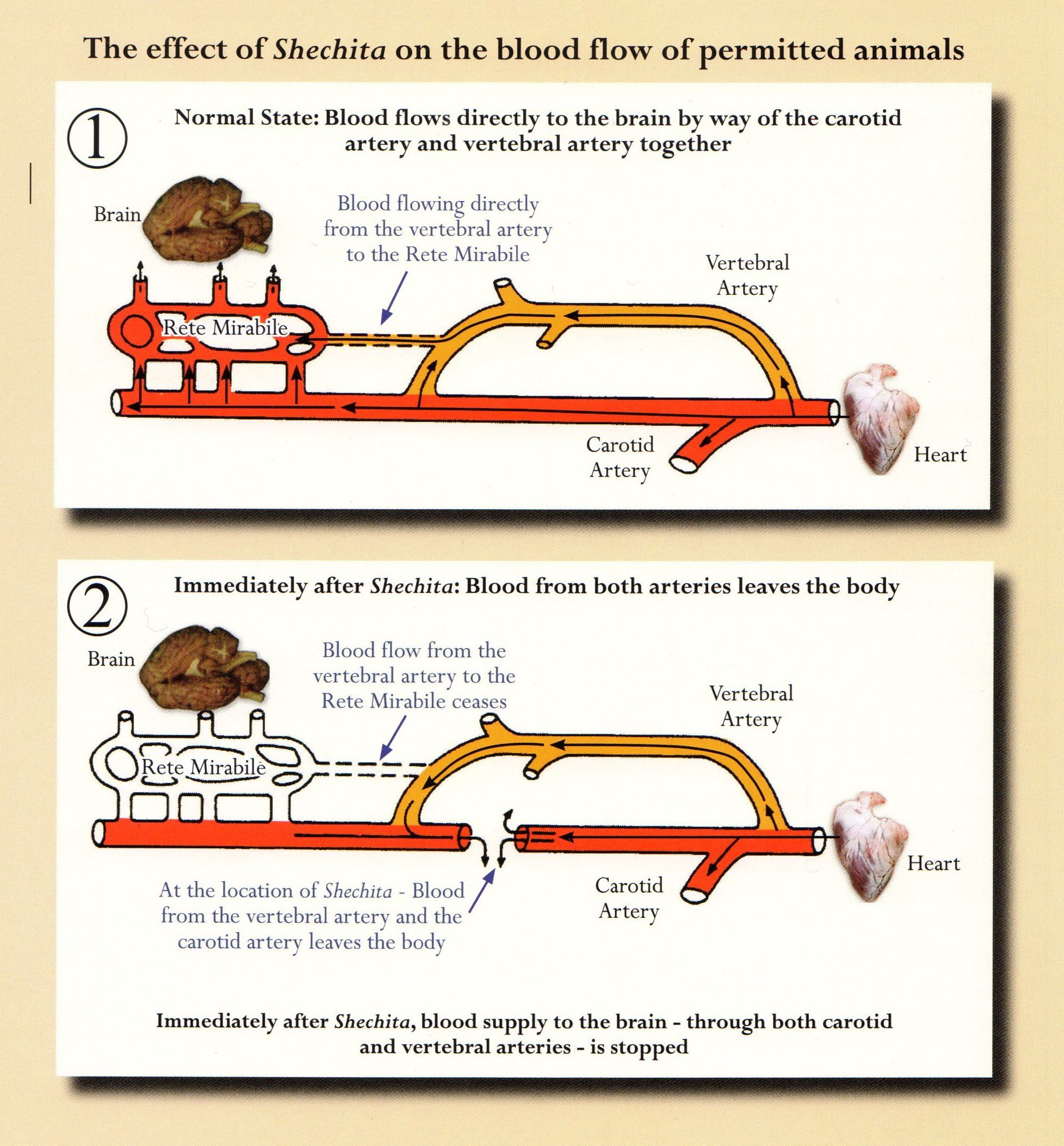 This is where kosher slaughter, a.k.a. Shechita, comes in. Have you ever accidentally received a paper-cut, or any cut, for that matter where you didn’t feel pain until you saw blood and then the cut? Many of us have in the past. This is because our brain has not yet registered the pain until we noticed it. 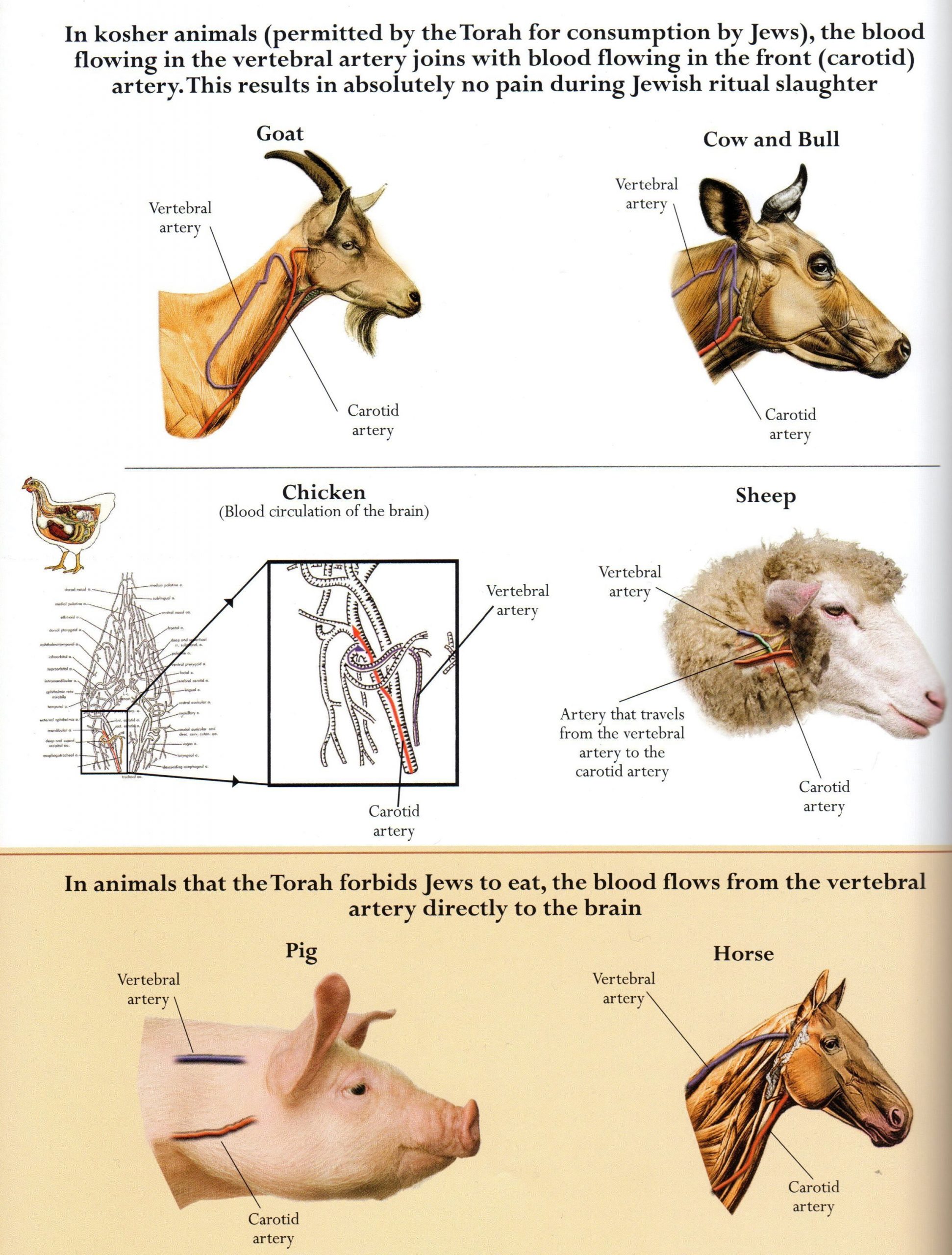 It has been proven that with kosher animals, when kosher Shechita is performed on the carotid artery, absolutely no pain is issued to the animals as the blade is razor sharp, thinner than a piece of paper. In fact, if the blade even has one nick, the blade is not kosher for slaughter. Non-kosher killing, on the other hand, unfortunately involves all types of animal cruelty. 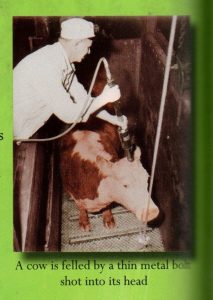 And yes, stunning an animal causes some degree of pain. A smooth cut for certain animals causes none.

Face the fact: Kosher slaughter, with the clean cutting, soaking and salting makes for a much cleaner animal. Many non-Jews in fact will buy kosher meat and kosher products due to the extra care provided.

This extra measure of care extends into any kosher product. At a store, you will notice that premium ice creams, for example, have a Hechsher (recognizable kosher symbol), though not necessarily Chalav Yisrael (milk personally watched by a Jew). I once personally asked a non-Jew why non-Jews will pay extra for kosher when they don’t have to. His answer? Because he knows that we Jews are paranoid to the point where we simply will not make a mistake, ensuring the highest quality product available.

Aside from the fact that the handling of kosher food results in a much cleaner product, also take note that it has been proven that certain types of seafood, such as shellfish as well as certain large reef fish that don’t have both fins and scales, may contain high amounts of toxins due to exposure at some of the the areas that they swim to.

Of course, the underlying reason at the end of the day is because Gd said so. Who are we to go against Him?