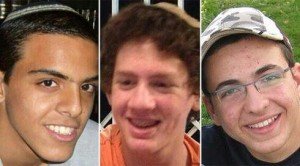 What’s rocked the Jewish world since last Thursday has been the three Yeshiva boys that went missing while hitchhiking. I’ve been meaning to write on this topic but thankfully have been very busy. I will be brief.

1. Tremping (hitchhiking) is a way of life in Israel, for better or worse. The train/bus system leaves a lot to be desired, and cars are a rarity. It’s common for there to be one car per family, if there even is one. This is what happens when a car costs between $10-$15k and the average annual salary is $25-$26k.

Tremping has had its share of risks. I still personally remember the Nachshon Wachsman incident almost 20 years ago where as a 19 year old, he was captured while tremping only to be shot a week later, Rachmana Litzlan.

2. The Israeli police system seriously botched this one up. One of the three boys actually called the police stating that they were captured, but it was dismissed as a prank phone call, one that they get regularly. Senior police officials rebut that claim, stating that even if they acted right away, nothing could have been done. I’m sure that the parents of those kidnapped kids love to hear that!

3. The IDF is leaving no stone unturned in this case. On Israeli soil they’re doing everything possible to find these boys. Sadly, it’s likely that if they weren’t found, they are in Gaza or elsewhere.

4. Most Arabs don’t differentiate between a soldier and a resident, a religious or non-religious Jew. A Jew is a Jew, especially in Israel. Also, each captive is another Gilad Shalit for them, a bargaining chip to release another 1,027 terrorists. Each one is fully trained and can go back into battle without the need to re-train.

A hard strike [A blow that teaches a lesson] 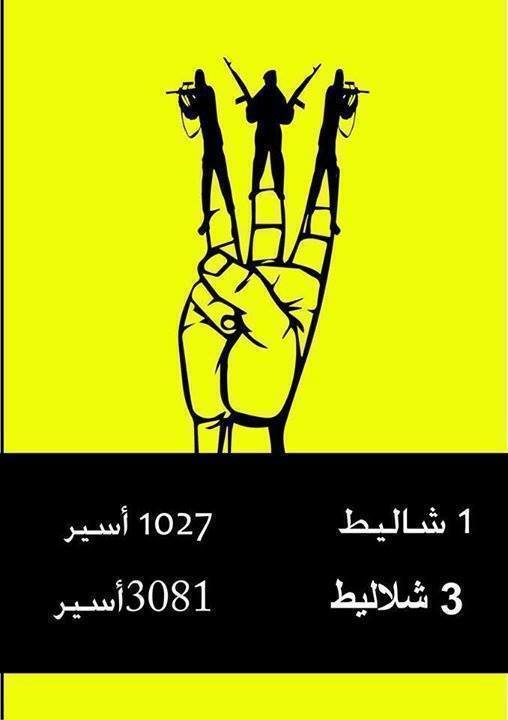 5. With many Arabs, the mentality is that once you give an inch, that’s a sign of weakness. Once you start making concessions, and public opinion is generated, they can jack up their prices.

6. Palestinian Arabs are now celebrating with the “three campaign” on social media, distributing sweets. From their point of view, voiced by MK Hanin Zoabi is that they were settlers that “had it coming to them.” Yimach Shemam V’Zichram! 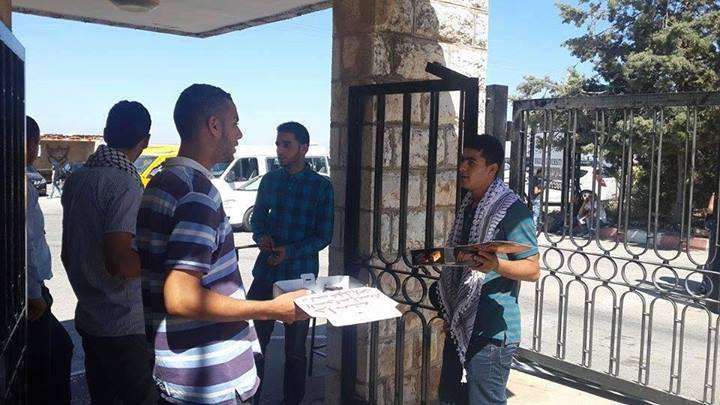 University students in Birzeit University distribute sweets in celebration of the kidnapping of the three Israeli teenagers.
Source: idfblog.com 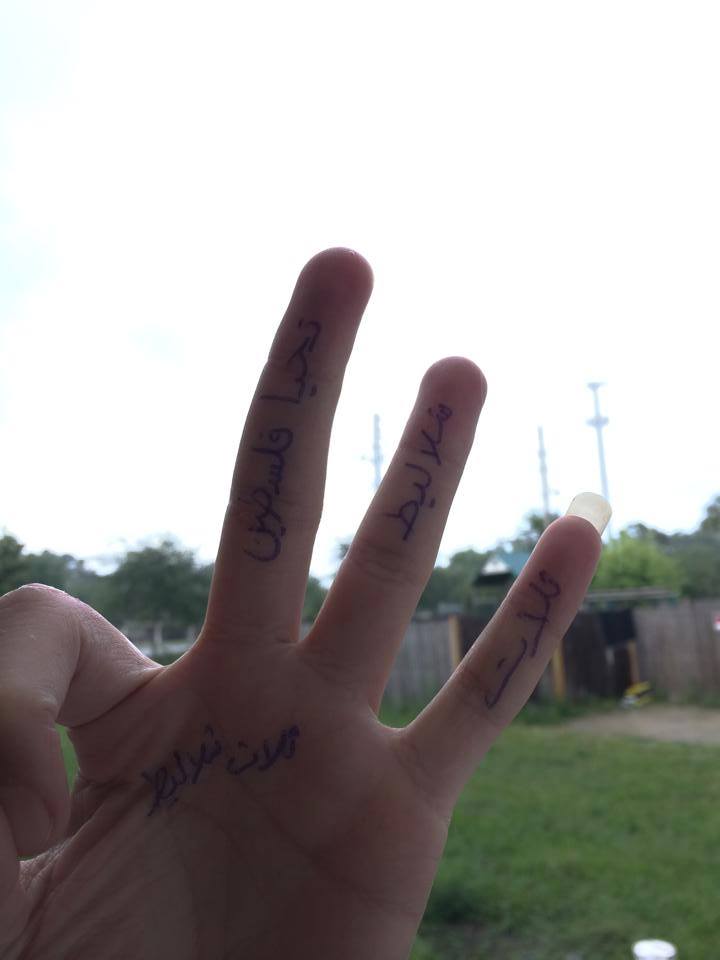 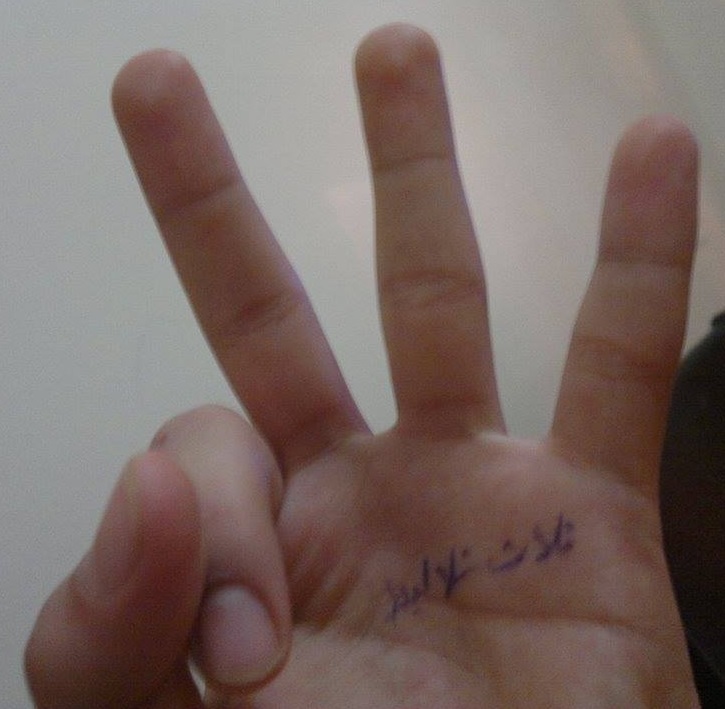 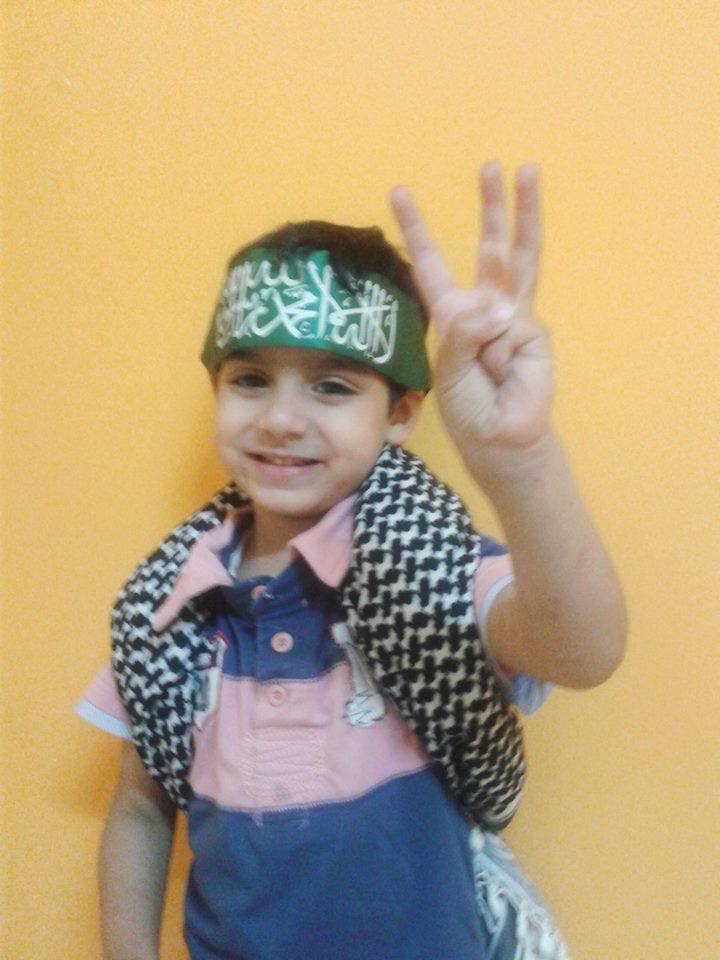 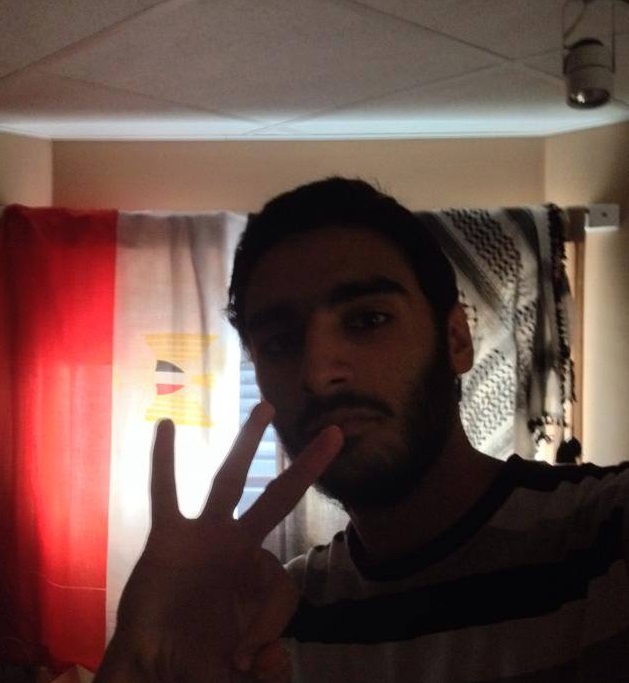 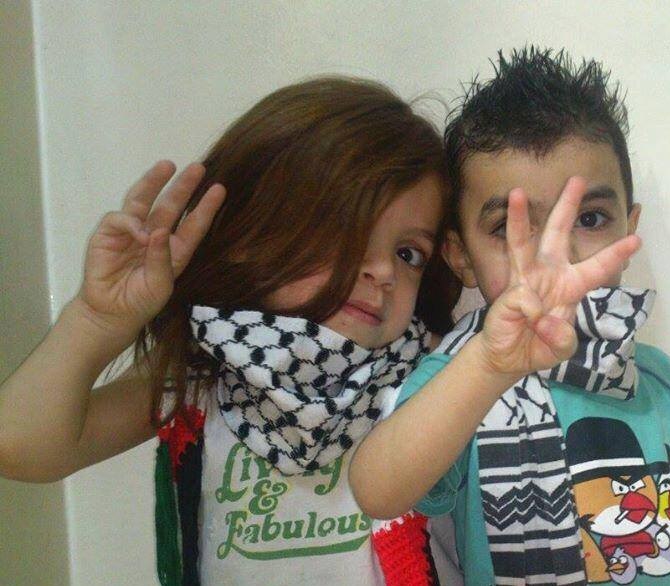 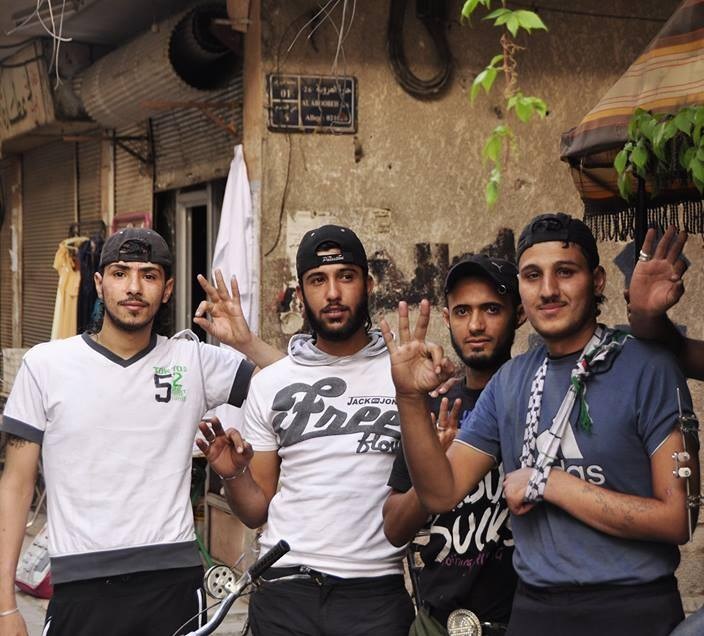 Click here for a disturbing set of photos of children doing this!

7. Not all Palestinian Arabs are like that. Many are afraid for their lives if they publicly express their opinions. Not everyone is like Mohammed Zoabi, a couragious Israeli-Palestinian Arab boy.

Seeing Mohammed Zoabi express his opinions reminded me of the story of the Arab-Jewish boy,
MACHMUD IBN-ESH-SHARIF, that was descended from the author of the Lecha Dodi. I personally heard that this boy became religious and a big Torah learner in his own right.

Now, I don’t think Mohammed Zoabi is Jewish, but he certainly has humanity within him. That is self-evident.

7. We Jews do unite in times of crisis with song and prayer.

Last but not least, we all need to daven (pray) that these boys will return home safe. R’ Adin Steinsaltz Shlit”a has publicly advocated tons of prayer so that these teens get returned quickly and safely.

← Photo Taken from a Mechitzah on a Monsey Trails Bus Made With a Tallis…
Recap: Gilad Schalit’s Capture: In His Own Words →