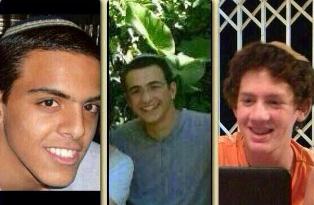 It was recently reported all over the news that the three missing Israeli teenagers – Eyal Yifrach, Gilad Shaar, and Naftali Fraenkel – were found dead near Hevron. The bodies were located approximately 15 minutes from where they were kidnapped. Israel and world Jewry is now in mourning.

It seems clear that when one of the teens quietly called Israeli police saying “we are kidnapped, we are kidnapped” (חטפו אותנו) the terrorists grew scared and killed them on the spot. The fact that police mishandled the investigation as a prank is something else that should never have happened. As a result of the boneheaded decision to ignore the call, five senior Israeli officials have been dismissed from their positions, based on a committee formed by Lt. Yohanan Danino. Ironically, the junior level policeman – who is serving in the police as his military service – got off “scot free” as he was determined to have done his job. It was the higher-ups that botched everything and dismissed the call as a prank. 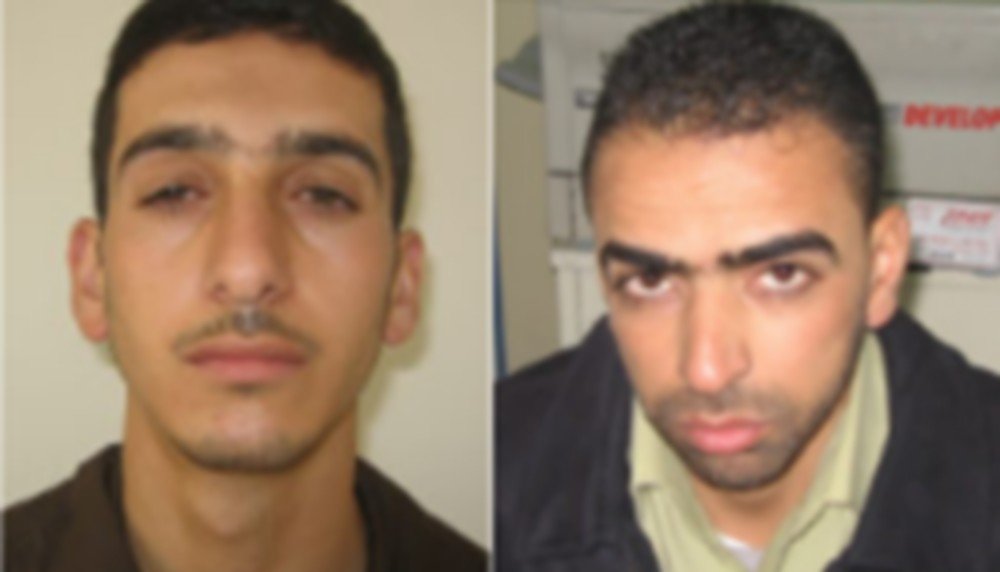 In the United States, president Barack Obama issued a formal statement that went as follows:

“On behalf of the American people I extend my deepest and heartfelt condolences to the families of Eyal Yifrach, Gilad Shaar, and Naftali Fraenkel – who held Israeli and American citizenship. As a father, I cannot imagine the indescribable pain that the parents of these teenage boys are experiencing.  The United States condemns in the strongest possible terms this senseless act of terror against innocent youth.  From the outset, I have offered our full support to Israel and the Palestinian Authority to find the perpetrators of this crime and bring them to justice, and I encourage Israel and the Palestinian Authority to continue working together in that effort.  I also urge all parties to refrain from steps that could further destabilize the situation.  As the Israeli people deal with this tragedy, they have the full support and friendship of the United States.”

Obama didn’t say anything about cold-blooded murder or savage slaughter, just “this senseless act of terror against innocent youth” was the best he could do. At the same time, President Obama doesn’t want Israel to retaliate as it might “further destabilize the situation!” Okay, so who’s going to retaliate for us? Will the U.S. do so? Of course not!

It’s sad to say this, but when terrorism occurs in the United States, a full-scale War on Terror gets initiated. When it occurs in Israel, Jews are being told to not fight back. For the record, Jewish blood is not cheap. This double standard is nauseating and needs to stop, though I doubt it will any time soon. 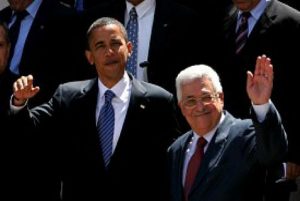 Another thing: Mahmoud Abbas has been known to lie to Americans all this time. Abbas was reported saying to his people to not “harp on everything I tell the media” and that he was saying what he did to “trick the Americans.” Shortly after that Abbas publicly called for the kidnapped teens to be freed, saying that the abducted high school students ‘are human beings like us.’ How stupid can one be to not see that “Hamas, Fatah and the PLO” are one and the same?

With regards to Bibi Netanyahu, it’s known that he has been told until now that he shouldn’t further destabilize the situation from people living in another world (e.g. the U.N., Obama, Syria, etc.). While I’m sure he wasn’t sure of it before, now his commitment to a two-state solution is shakier than ever. 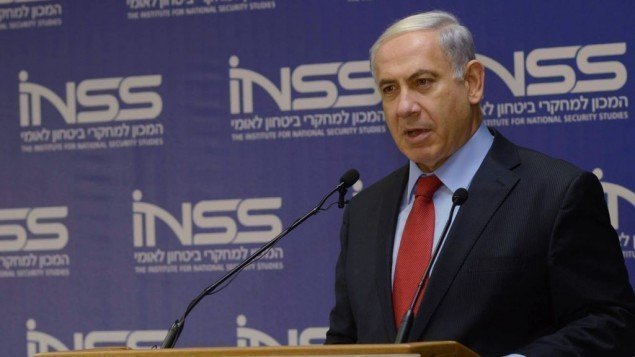 I’m glad that shortly after news spread that the teens’ bodies have been found that Israel went into Gaza and struck 34 targets, though as of this posting four rockets were fired at Southern Israel. 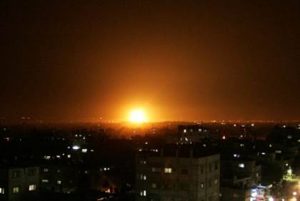 One final note: the few Arabs that are pro-Israel, such as Mohammed Zoabi, are being hunted down by their own kind and have now sought safe-houses for protection. May Hashem keep them safe.

May Hashem avenge the deaths of the three teenagers kidnapped. There simply are no words. Hashem should also console the parents (and family members) that unfortunately had to outlive their sons! I am already beyond tears as the pain of losing a child at any age is a very unique one. 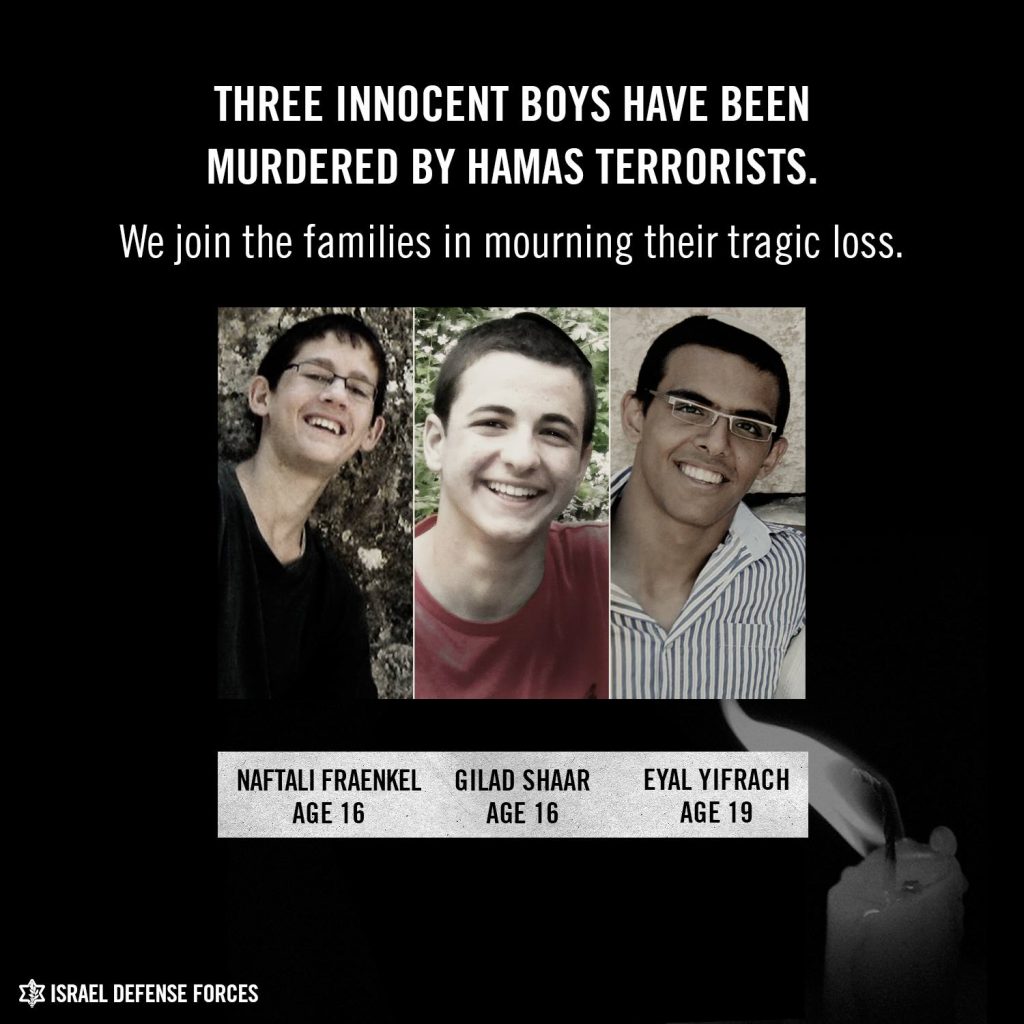 ← The Rabbi and the Professor – A True Story
Parashas Balak, Moshe, and Bilaam Hitting the Donkey →