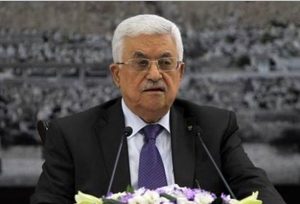 Palestinian Authority Chairman Mahmoud Abbas said Thursday that the IDF will launch a crushing ground operation in Gaza “within hours,” according to Channel 2.

The Security and Diplomacy Cabinet met Thursday evening to discuss the next stages of Operation Protective Edge.
Prime Minister Binyamin Netanyahu reportedly intends to give a statement later in the evening.

The IDF on Thursday afternoon contacted by phone Arab residents of Gazaliving near the security border, warning them to evacuate their homes immediately. The phone calls were made to a total of roughly 100,000 Arab residents of the Hamas stronghold.

The phone warnings indicate that the operation may be moving into a new stage and entering a ground offensive.