For the first time since the Second Lebanon War of 2006, sirens were heard on Thursday night in the city of Haifa. 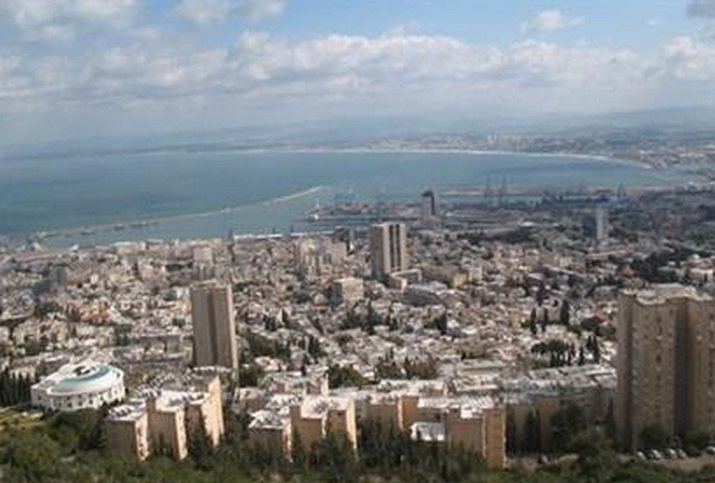 Sirens were also heard in Hadera, along the Carmel coast and in the Menashe region.
Local residents reported hearing explosions, but it is not yet confirmed whether any rockets exploded in the area or whether they were intercepted by Iron Dome.

← The IDF is Getting Ready for Battle…Enemies of Israel Beware
NO. WAY… Did He Just Say That On Live T.V.? →