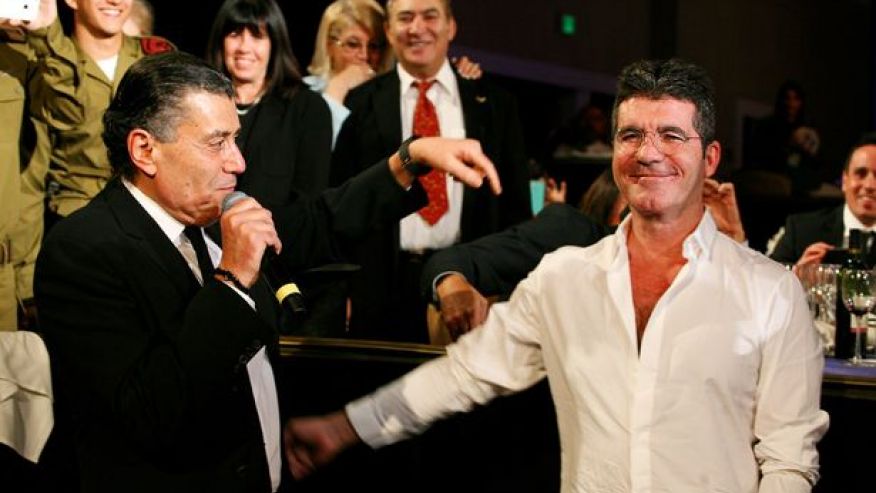 Simon Cowell has donated nearly $150,000 to the Israeli Defense Forces.

The American Idol alum pledged the money at a gala for the Friends of the Israeli Defense Forces in Beverly Hills, which was hosted by billionaire, Haim Saban.

The organization writes on their website, “The Israeli government is responsible for training IDF soldiers and providing them with the necessary tools for their service. FIDF is committed to providing these soldiers with love, support, and care in an effort to ease the burden they carry on behalf of the Jewish community worldwide.”

The Mirror writes, “Cowell, 54, is also planning a secret trip to Israel soon as he embraces the Jewish faith of girlfriend Lauren Silverman, 36, who is expecting his baby. And although he was raised as a Roman Catholic, his father Eric was Jewish – believed to be another factor influencing his decision to visit Israel.”

Although Cowell has expressed little interest in religion, his donation could kick up a storm because of the events raising havoc in the Middle East.

← MAJOR NEWS OUT OF ISRAEL: IDF Launches Ground Operation Against Gaza
The History of the Middle East Conflict in 11 Minutes →