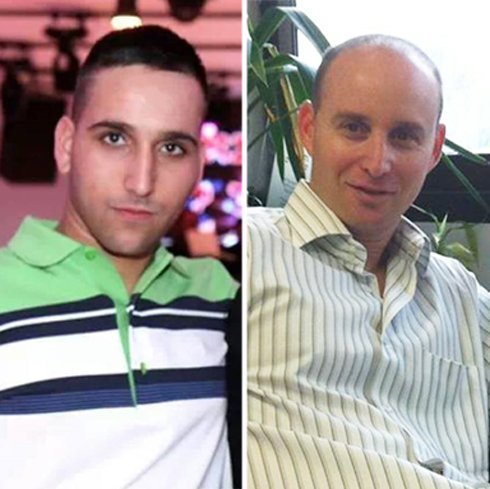 The Times of Israel is liveblogging events as they unfold through Sunday, the 13th day of Operation Protective Edge. On Saturday, two IDF soldiers — Major (res.) Amotz Greenberg, 45, and Sgt. Adar Barsano, 20 —  were killed after a Hamas terror cell infiltrated Israel through a tunnel and opened fire on an IDF patrol, and later two more soldiers, 2nd Lt. Bar Rahav and Sgt. Bnaya Rubel  were also killed in two separate incidents. In a Bedouin community near Dimona, an Israeli man was killed and four of his family members were injured when a rocket hit a . The army said it planned to expand its operations in the Gaza Strip after uncovering 13 terror tunnels on the Gaza border. Palestinian sources put the total Gaza death toll to date at over 320. (Saturday’ liveblog is here.) Remember, you can also follow @TOIAlerts on Twitter — we’re live-tweeting all the updates there as well.