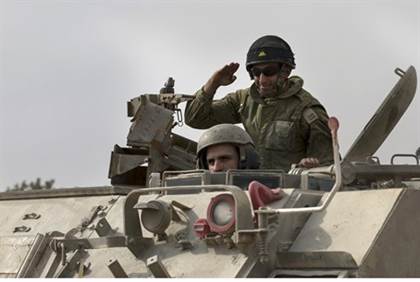 The IDF Spokesperson’s Office stated Monday night that seven additional soldiers and officers have been killed in Gaza, as the fourteenth day of Operation Protective Edge draws to a close.

Their families have been notified.

One of the names has been cleared for publication. First Sergeant Yuval Dagan, 22, from Kfar Saba, served in the Golani Brigade.  Dagan’s funeral will be held Monday night in the military cemetery in Kfar Saba. 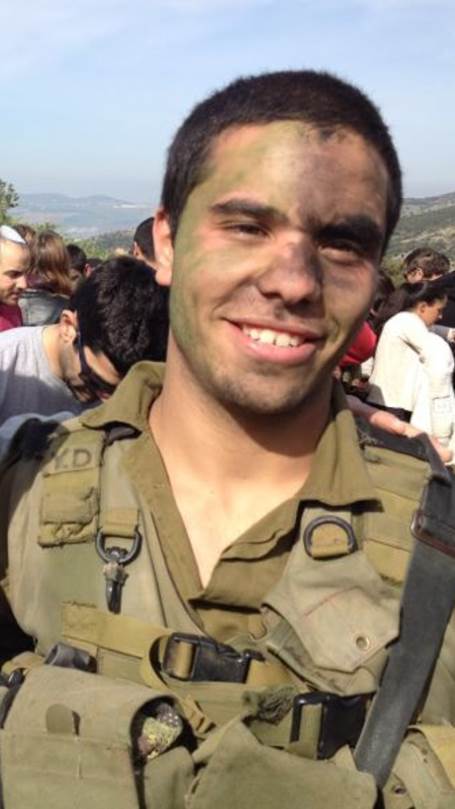 Four soldiers were killed this morning when two groups of terrorists infiltrated into Israel through a tunnel. The terrorists opened fire at IDF tanks on sight.

In the early morning, two soldiers were killed in clashes with terrorists.

Another soldier was killed yesterday in the early afternoon in another incident.

The names of six other soldiers killed have not yet been released for publication.

Twenty-five IDF soldiers and officers have been killed in Gaza since the beginning of the operation.

The identities of all 25 are not known; however, five names of the thirteen soldiers killed in Gaza on Sunday were released earlier.

← UN Chief Ban Ki-Moon Admits Bias Against Israel
ISIS: “We Are Active In Gaza,” “Jews, We Have Broken The Border” →