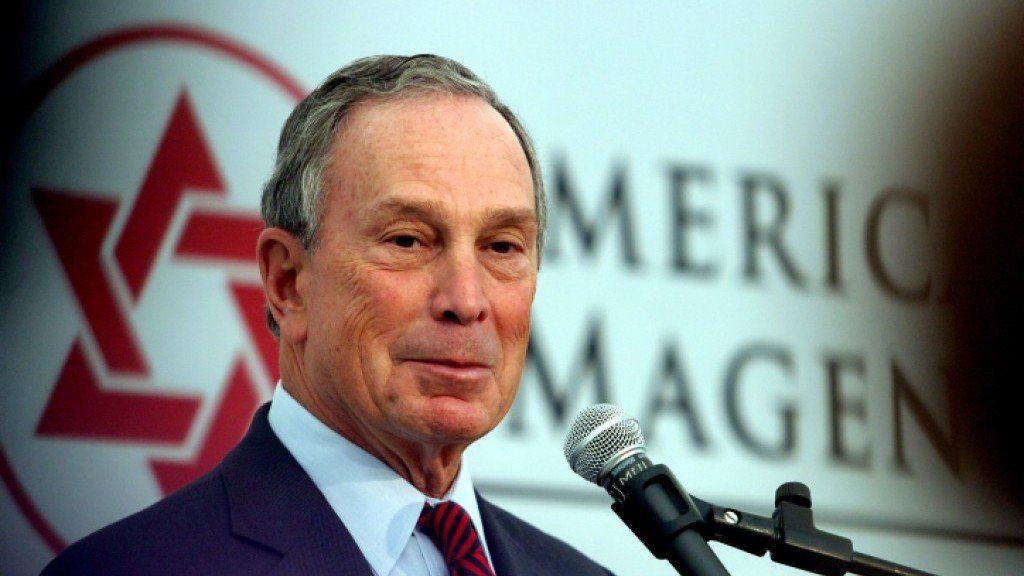 U.S. billionaire Michael Bloomberg announced Tuesday he was jetting into Tel Aviv to show solidarity with Israel, calling for a US flight ban to be lifted immediately.

The move from the former mayor of New York, a city of eight million with the largest Jewish population in the US, puts him at odds with the US government that backed the ban to protect US citizens from possible Hamas rocket attacks. 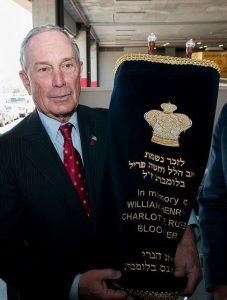 Bloomberg urged the US Federal Aviation Administration to reverse the ban, saying it had handed Hamas an “undeserved victory” in a more than two-week conflict with Israel.

He announced in a statement via his official Twitter account that he was boarding an Israeli airlines flight.

“This evening I will be flying on EL AL אל על to Tel Aviv, Israel to show solidarity with the Israeli people and to demonstrate that it is safe to fly in and out of Israel.

“Ben Gurion is the best protected airport in the world and El Al flights have been regularly flying in and out of it safely. The flight restrictions are a mistake that hands Hamas an undeserved victory and should be lifted immediately.

“I strongly urge the Federal Aviation Administration to reverse course and permit US airlines to fly to Israel.”

The FAA ordered US airlines to halt flights to Tel Aviv for at least 24 hours after a rocket fired from Gaza struck near the city’s main airport.

Israel called American carriers to assure them there was no security problem for take-offs and landings.

US Secretary of State John Kerry told Israeli Prime Minister Benjamin Netanyahu that the ban was ordered only to protect the safety and security of US citizens.

More than 630 Palestinians and 29 Israeli soldiers have been killed in fighting that has now entered a third week.

Bloomberg, who has been a member of both the Democrat and Republican parties, served a record three terms as New York mayor and is one of the richest men in the United States.