An Israeli soldier stands next to Palestinians captured during a military offensive in the Gaza Strip in this July 23, 2014 handout photo obtained by Reuters from the Israeli news website Walla. Israel said on Thursday it had detained scores of Palestinians during fighting in the Gaza Strip. Pictures of one group of men being held outside under guard by Israeli soldiers were published on Thursday on the Israeli news website Walla. Picture taken July 23, 2014. REUTERS/Walla News/Handout via Reuters

Let’s hope today is where Israel gets info out of them! We don’t celebrate captures, beheading or murder. We only do so when we feel our lives are at stake. 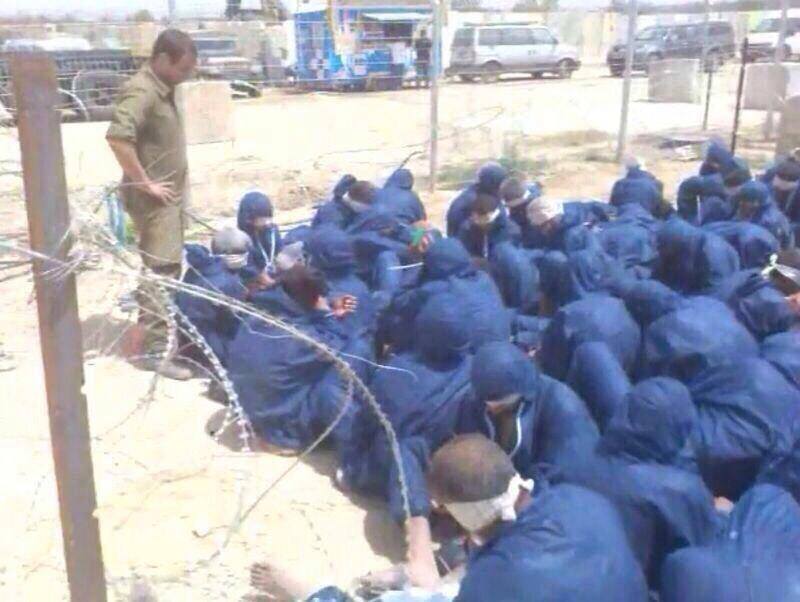 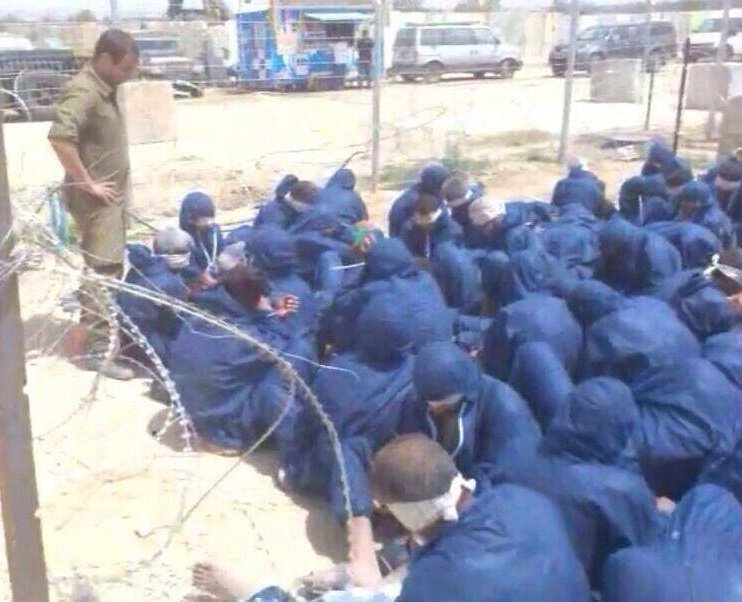