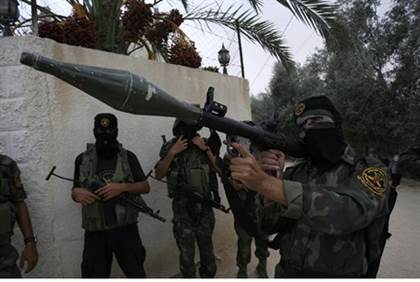 Several senior Hamas and Islamic Jihad terrorists were killed in ground clashes over the past several days, the IDF announced Friday.

This is the second announcement by the IDF about major terror leaders, after news surfaced Wednesday that several Islamic Jihad leaders had been injured over the course of the ground offensive.

Earlier Friday, a senior IDF officer told Arutz Sheva on condition of anonymity that the IDF’s predetermined ground offensive goals were “completed,” and that the IDF was focusing now on simply destroying the remainder of terror tunnels throughout Gaza.