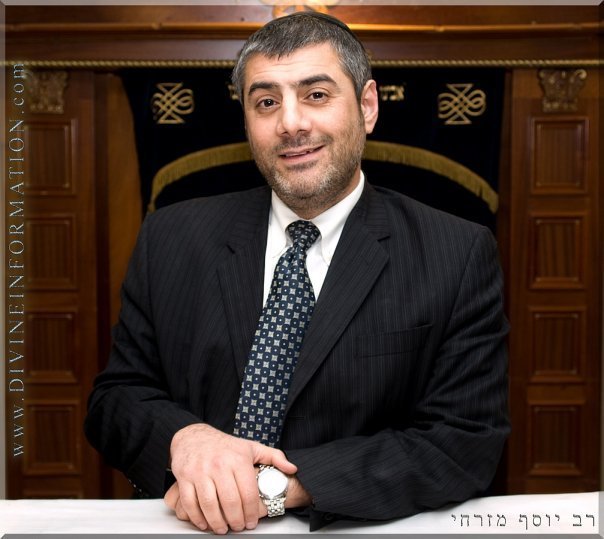 A true and amazing story told by Ohad Shaked:

I received a phone call on Sunday from “A,” one of the Iron Dome commanders who was a student of mine about 6 years ago. I was glad he called. “Where can a person learn Torah in Ramat Gan?” He asked me leaving me baffled being that he was far from Torah and mitzvot. “I’m going to be released in a couple of months, and I want to learn in a Yeshiva – I saw the Almighty with my own eyes!” He said, nothing more and nothing less. “What happened?” I asked him. “A Missile was fired from Gaza. The Iron Dome can detect where the missile is going to fall within a 200 meter radius. This particular Missile was heading to the Azrieli Towers, or to the railroad tracks. Either way, hundreds could have paid with their lives!

We sent the first “dome” and it missed. Then the second as well as the third dome missed, this is a very rare occurrence. To date, only two other such cases occurred. I was in shock! We had four seconds until there is no way back and the missile would hit. We had already informed and dispatched emergency services, the police and the fire department, to the location.” Then the commander spoke excitedly as I kept on listening. “Suddenly, without any preliminary design from the Iron Dome system (which calculates the possible wind currents, etc.) a strong eastern wind blew – a wind that we have no idea where it came from and cast the missile right into the sea. We were all in shock!!! I stood up and started screaming ‘There is a G-d’! ‘There is a G-d!’ ‘There is a G-d’!!! I saw this miracle with my own eyes. No one told me about it, it was not reported to me. I saw the Hand of Hashem fling the missile into the sea!

Of course this was not reported for security reasons, but it’s enough to witness the miracles with our own eyes to know there is Hashem (G-d). I ran to one of the religious soldiers and asked him to put on tefillin. I took it upon myself to keep Shabbat, and that was the very best Shabbat I have ever had.” This is what he told me. I was so excited that it even brought a tear to my eye.

Ashrecha” (praisworthy are you) I said to him, “that you merited to witness this incident and to understand that it’s from Hashem (G-d)!”

← 7 Facts about Operation Protective Edge
You Won’t Believe Where the IDF Found a Hamas Tunnel! →