While many Jews attended the “peaceful” rally in downtown Toronto, standing there and showing the media that many Jews stand with Israel, a number of religious Jews did a different type of rally. In this rally there were no pro-Palestinians and there were prayers beseeching Gd for His mercy in saving us and destroying those that seek to destroy our existence. This was at the Viewmount Shul.

We met at 5:30 PM and the event lasted until 7:15 PM. It started with Tehillim (Psalms), followed with Shiurim by Rabbis Shlomo Miller Shlit”a and Kalman Oachs Shlit”a, then followed by the entire Yom Kippur Katan prayers and finally, Mincha.

I was able to successfully take an audio capture of R’ Shlomo Miller’s impassioned speech as well as some photos. The underlying message here is to do Teshuva, Tefilla and Tzedaka (repentance, prayer and charity) and then hopefully any bad decrees against us will be nullified. 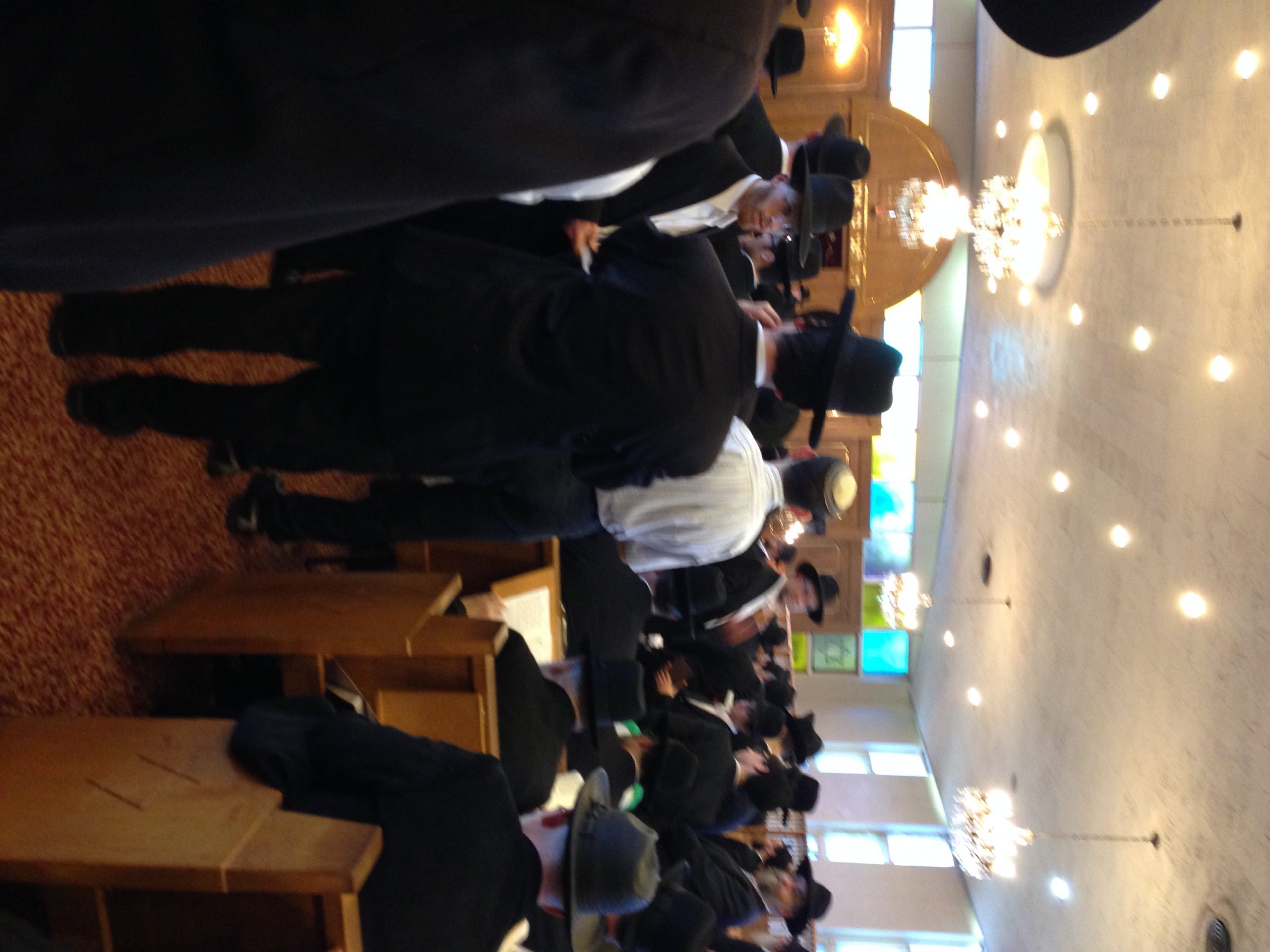 When I came in, the place was packed. It was practically standing-room only. It was a sea of black and white. 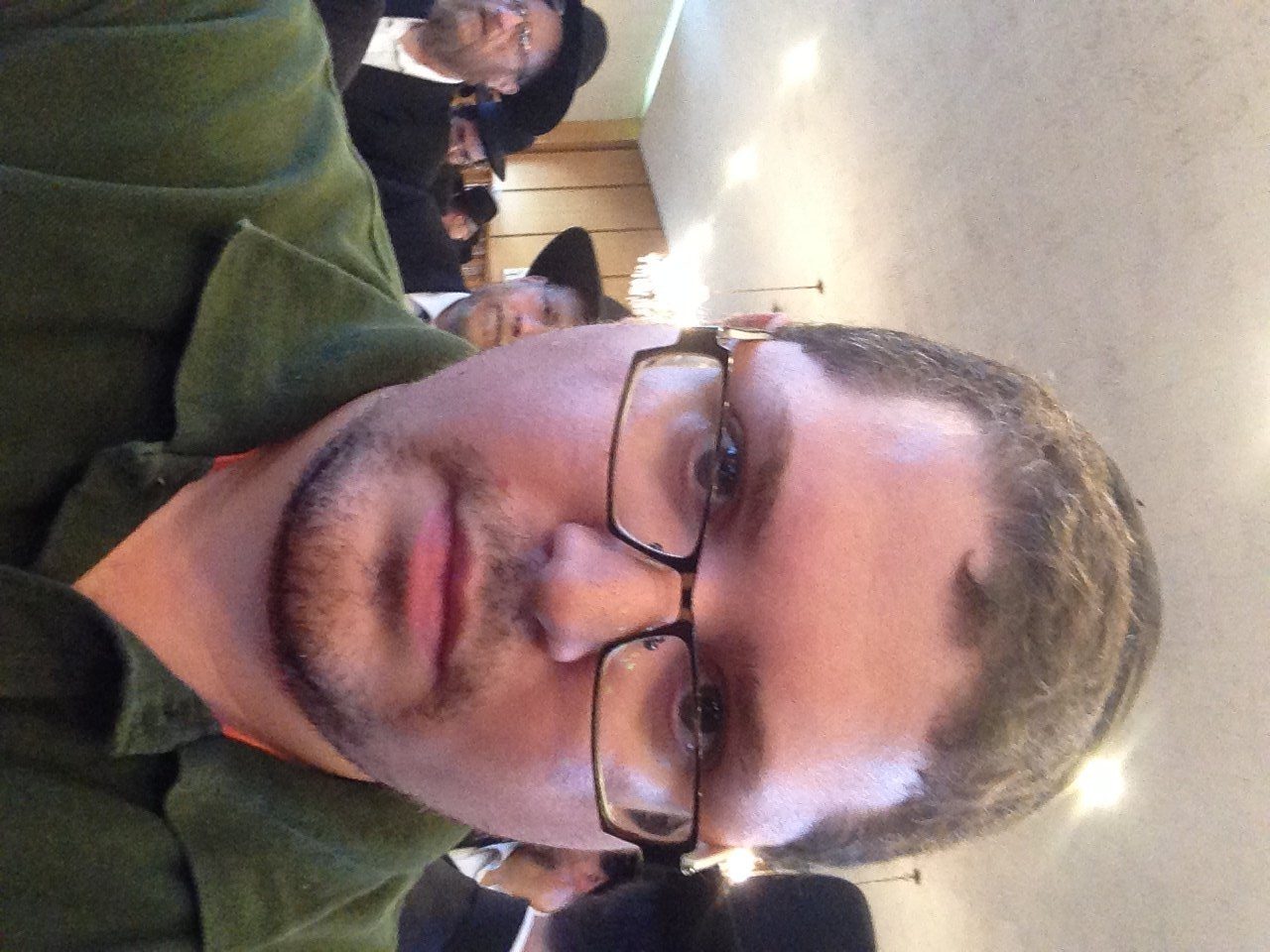 Myself present, with “the three-weeks” facial hair. 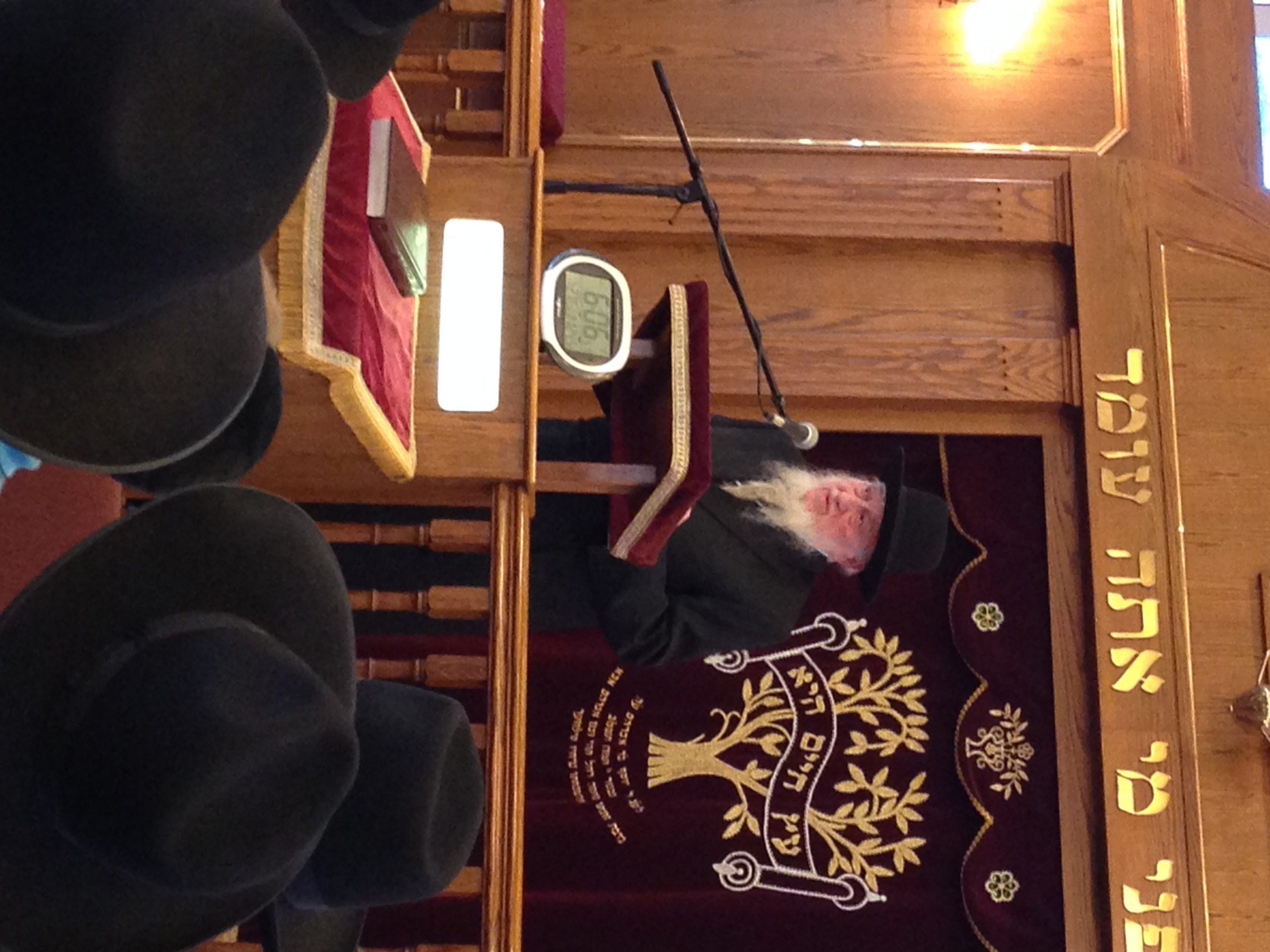 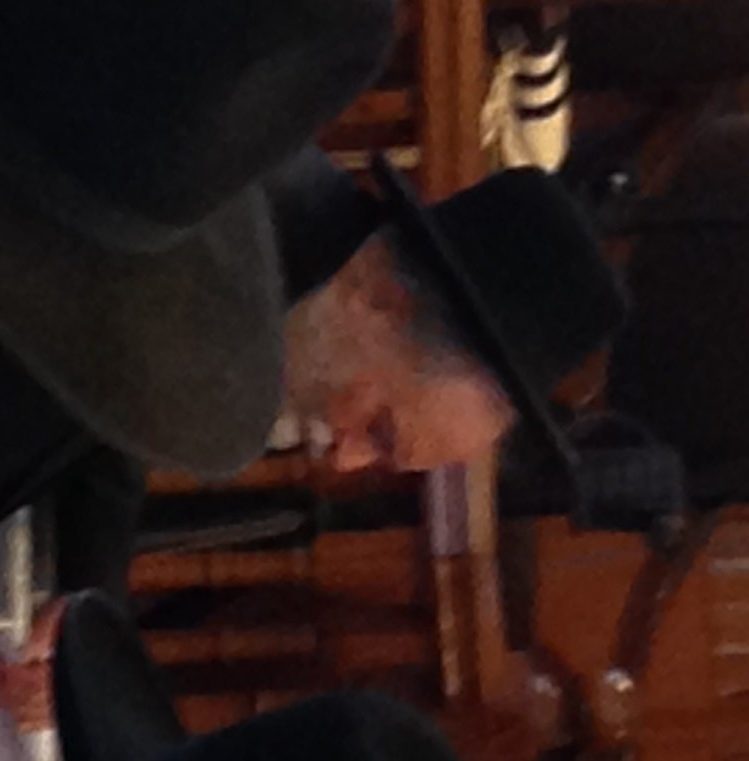 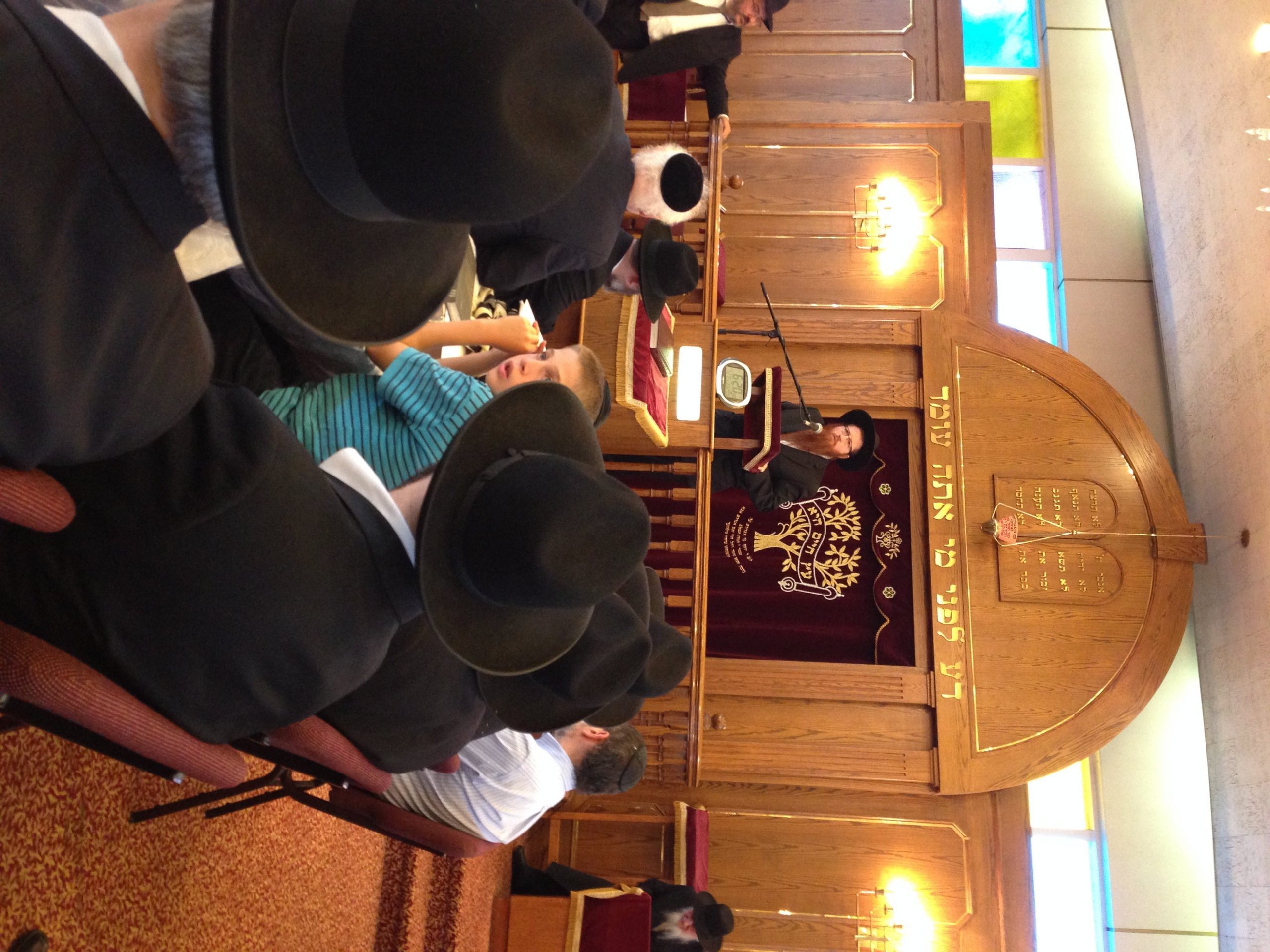 ← How Did Israel Become Painted as the Aggressor? Must Watch
Israeli Ambassador Ron Dermer REAMS OUT CNN for not reporting UN statement that says Hamas makes UN schools a target →