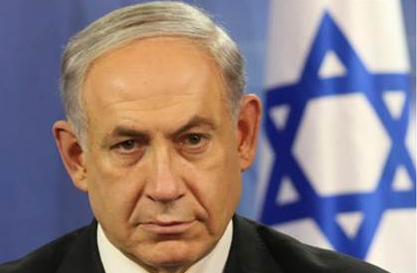 A statement from the prime minister’s office said that Netanyahu confirmed to Kerry “that despite his joint statement with UN Secretary General Ban Ki-moon, according to which assurances had been received from Hamas and the other terrorist organizations in the Gaza Strip regarding a ceasefire from 08:00 this morning, the Palestinians had unilaterally and grossly violated the humanitarian ceasefire and attacked our soldiers after 09:00.

“Prime Minister Netanyahu told US Secretary of State Kerry that Hamas and the other terrorist organizations in the Gaza Strip will bear the consequences of their actions and that Israel would take all necessary steps against those who call for our destruction and perpetrate terrorism against our citizens.”