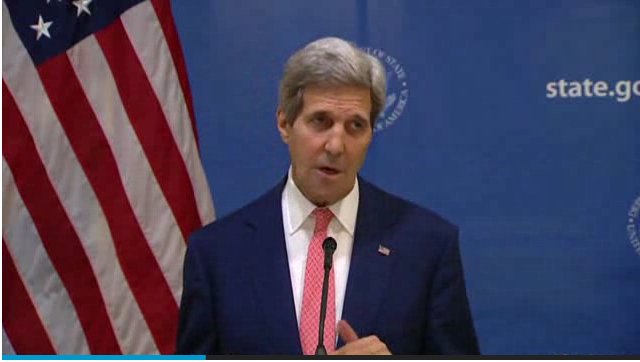 The United Nations slammed Israel for possibly committing war crimes in its fight against Hamas — and then backed that accusation by suggesting the Jewish nation ought to be sharing its Iron Dome defensive technology with the very terror group it’s fighting.

U.N. High Commissioner for Human Rights Navi Pillay said to members of the media at an “emergency” meeting of the U.N. Human Rights Council that Israel was falling short in its duty to protect citizens in the Gaza Strip from getting killed by its rockets.

“There is a strong possibility that international law has been violated, in a manner that could amount to war crimes,” she said, Breitbart reported.

The U.N. group listed among its reasons for making that claim that Israel outright refused to share its Iron Dome with the “governing authority” of Gaza — which is Hamas, Breitbart reported. Ms. Pillay also condemned the United States for helping to fund the Iron Dome for Israel, but not granting any such accommodations to those in Gaza.

“No such protection has been provided to Gazans against the shelling,” she said, Breitbart reported.

← Seen in a Toronto Cellphone Store
Awesome Video: This Land Is Mine →