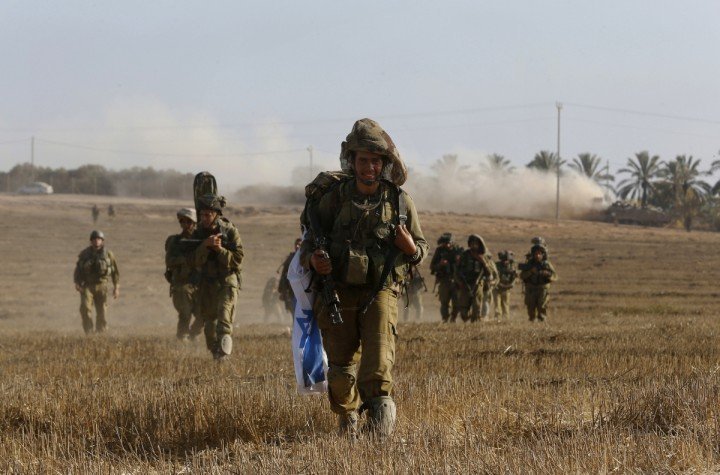 During this difficult period of Operation Protective Edge, Ezer Mizion has provided for many of the needs of both the soldiers and the civilians ranging from refreshment stands at army bases to meals for families keeping vigil at hospitals, from therapy for the traumatized to getaways for families in the South. And so Rabbi Moshe Yisraeli, director of the Ezer Mizion Petach Tikvah branch, was not surprised to receive a request from three soldiers for tzitzis. Of course, they were provided right away.

Rabbi Yisraeli went on to the many other needs of the soldiers, the tzitzis no longer on his mind.

Five wounded soldiers were hospitalized. Three were wearing the tzitzis he had sent and were being treated for non-life-threatening wounds in the leg. The other two were wounded in the upper body.