“Leave the presence of a fool, for there you do not meet words of knowledge.” (Proverbs 14:7) 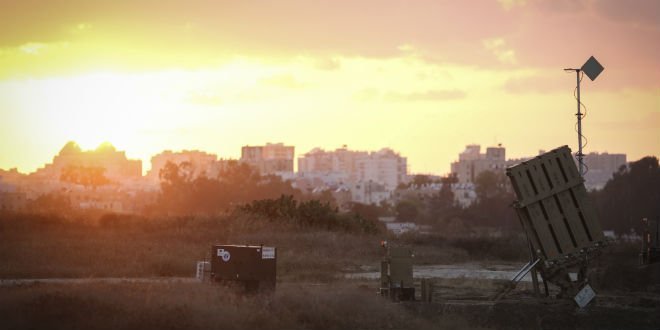 The Iron Dome Missile Defense battery near the southern Israeli city of Ashdod, July 14, 2014. Operation Protective Edge has entered its 6th day with about 1470 IDF attacks on targets in Gaza and 980 rockets fired at Israel from Gaza and about 200 of them intercepted by the Iron Dome so far. (Photo: Hadas Parush/Flash90)
Read more at http://www.breakingisraelnews.com/19462/un-israels-refusal-share-iron-dome-hamas-war-crime/#gU5rlVWLhVRSeg7v.99

As if things couldn’t be any more ridiculous, the UN’s top human rights official slammed Israel on Thursday for not sharing its Iron Dome technology with Hamas, Breitbart reported.

Human Rights Commissioner Navi Pillay condemned Israel for its offensive in Gaza, telling reporters that any military action against Hamas rockets was “deliberately defying international law…in a way that may constitute war crimes.”

“There is a strong possibility that international law has been violated, in a manner that could amount to war crime,” Breitbart quoted Pillay following a meeting of the UN Human Rights Council on Gaza.

Among the war crimes being attributed to Israel is its refusal to share the Iron Dome missile defense system with the “governing authority” in Gaza, also known as Hamas.

Pillay said that the people of Gaza are indefensible from the IDF’s airstrikes, refusing the mention that Hamas and other terror organizations in the Strip have made it a policy to operate out of civilian areas.

Pillay also made no mention of recent confirmed reports that Hamas is killing its own people in Gaza for speaking out against the terror organizations actions upon Israel.

Leaving no stone unturned, the commissioner also criticized the United States for helping Israel fund and build the Iron Dome. 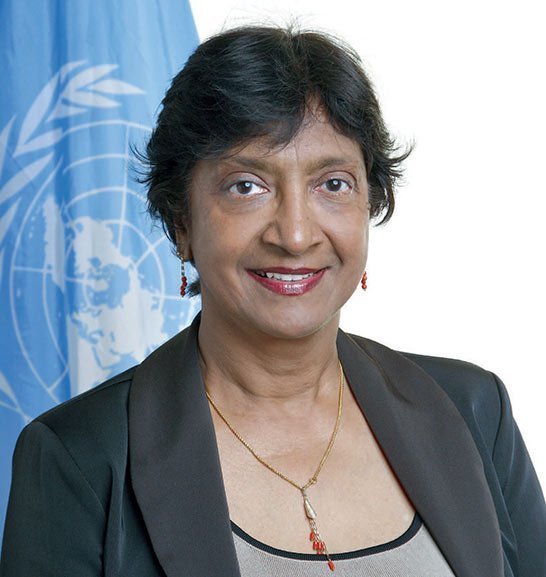 “They have not only provided the heavy weaponry which is not being used by Israel in Gaza but they’ve also provided almost $1 billion in providing the Iron Domes to protect the Israels from rockets attacks,” Pillay said. “But no such protection has been provided to Gazans against the shelling.”

Despite the fact that Hamas fires rockets into Israel indiscriminately, Pillay said that Israel’s actions in Gaza do not “absolve” Israel from what she deems legal violations.

Pillay’s comments are no surprise. Known to be anti-Israel, Pillay opened up an emergency UN debate on Gaza last week by stating there is a “strong possibility” that Israel is committing war crimes in Gaza.

Over 3,000 rockets have been fired at Israel over the last three weeks, since the start of Operation Protective Edge. On Friday night, the House of Representatives voted to provide Israel with an additional $225 million in funding for the Iron Dome.