Social media spreads reports, true or false, like wildfire, survey says, and the potential for damage is great 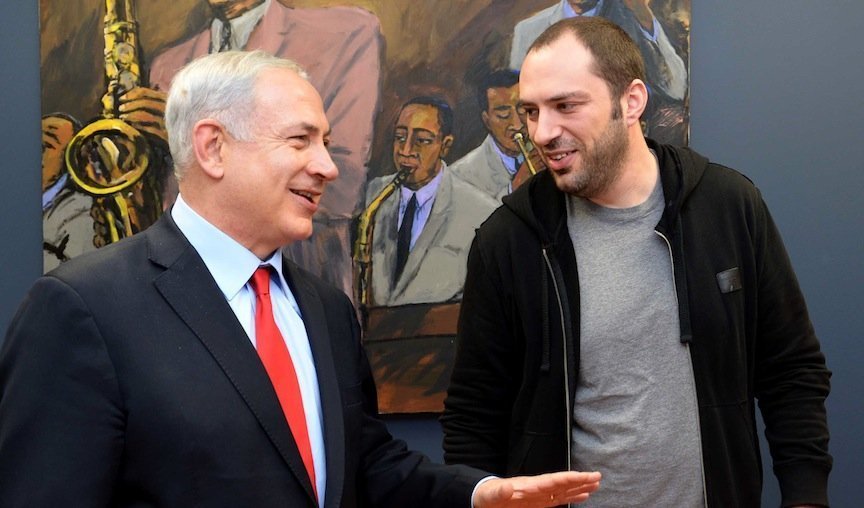 As if the constant air raid sirens and rockets flying overhead aren’t stressful enough, Israelis have a new source for panic — social media apps on their smartphones. A poll released this week by the Israel Internet Association (ISOC) says 73% of Israelis believe the messages they get in their WhatsApp groups — and nearly half said that those messages contained information about security incidents and events not yet been reported in the media.

Enemies can use this to demoralize users, according to Internet security expert Dr. Tal Pavel. “If a Hamas terrorist spreads a rumor about an imminent attack by Iran in even just a few WhatsApp groups, it would probably spread quickly in other groups and from there onto Facebook, Twitter, and other networks,” he said. “In a worst-case scenario, people would try to evacuate the city, getting into crashes and accidents and causing massive traffic tie-ups, just like you see in movies about the end of world.”

You don’t even need an end-of-the-world scenario to observe the potential damage misuse of WhatsApp and its social media allies can cause, said ISOC president Dr. Alon Hasgell. Rumors that were spread using the app that included the names of soldiers who were killed in Operation Protective Edge resulted in agony among families of the fallen and an IDF crackdown on WhatsApp use by soldiers — resulting in the detention of several soldiers the army accused of being behind the leak. In interviews, families expressed shock, describing how hurt they were to get the news of a horrible tragedy as a rumor — unconfirmed by any official agency or organization.

WhatsApp is the popular messaging platform for smartphone users that allows them to build up a trusted network of group members — trusted because they are required to provide their phone numbers to join a group. Earlier this year, the company, which processes about 50 billion messages a day, was acquired by Facebook in a deal worth $23 billion.

The poll of a representative sample of 306 Israeli WhatsApp users said that 39% of them had received early news of the soldiers’ deaths, or other still-secret security information, via the app. Nearly three quarters regarded what they get on the network — which is usually made up of people they know, either directly or via others in their group — as reliable, and only 16% bothered to verify the information.

Fully 46% said that they forwarded the “security secrets” they got further onto other WhatsApp groups, or to other social networks, with 9% posting the news on Facebook, 12% posting in other WhatsApp groups they are members of, and 15% sending out the news via email, text messages, and other communication methods. Twenty-one percent said that while they believed the news, they did not send it on, or erased it from their devices, and 15% ignored such messages altogether, the poll showed.

Forty percent said that they thought WhatsApp had a “negative influence on society,” largely because of its rumor and gossip enhancement capabilities, while 31% thought the app was a positive phenomenon, allowing users to spread important news quickly.

Perhaps most surprisingly, said Hasgell, was that nearly two thirds of Israelis — 65% — said that WhatsApp had to be “reined in,” considering the damage it was capable of. Despite that, Israelis aren’t willing to give up the app — 48% of Israeli smartphone users, estimated to be 30% of all Israelis ages 15 and older, use the app, and about 20% of WhatsApp users belong to between 11 and 15 groups.

The loyalty to WhatsApp evolves from the function it fulfills, said Hasgell. “WhatsApp is an important tool for many people, enabling them to get information in an atmosphere of uncertainty. The information they get actually serves two purposes — satisfying their ‘need to know,’ and giving them a status boost among acquaintances as a source of important information.”

Despite the damage Israelis realize WhatsApp is capable of, the app isn’t going away anytime soon, said Hasgell. “Rumor-mongering, it seems, is a basic human need, especially in uncertain times. The only thing we can do is use the app responsibly, and stop ourselves from spreading unfounded and unsubstantiated rumors on the networks.”

Doing so could save lives, said social media expert Pavel. “Joining a WhatsApp group isn’t hard, and there are many Internet forums and Facebook pages where users can find others with their interests, like bird-watching or hiking, and join their WhatsApp groups. A Hamas terrorist interested in waging psychological war against Israel could join a few of those groups and just spread a rumor about some catastrophic event,” he noted.

“As the ISOC poll shows, most recipients will believe the rumor, and many will spread it — and in a few hours you could have half the country in a frenzy, doing things that could endanger themselves and others,” added Pavel. “Obviously, you can’t ban an app like WhatsApp in a democracy. But something has to be done about this.”

← Here is the Hamas Victory in a Nutshell
2,000-Year-Old Trove of Ancient Coins Found in Israel →