Rabbi Joseph Raksin was walking to a Miami synagogue when he was shot by two young men and later died of his wounds. 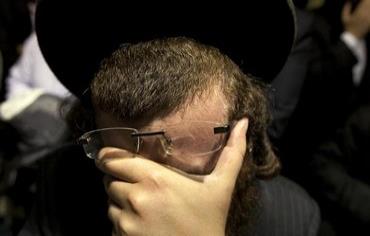 A Miami rabbi was killed while walking to synagogue on Saturday morning, a Florida news station reported.

Rabbi Joseph Raksin, 60, was walking to a North Miami Beach synagogue with a friend around 9 a.m. when two young men reportedly approached and shot him, Miami-Dade Police said.

Police have not yet determined if this was a hate crime.

The two suspects ran away on foot and by bike and police still do not have a description of them.

The Anti-Defamation League responded with shock and horror upon hearing of Rabbi Raksin’s death.

“This is a terrible tragedy. While the motivation for this crime is still being investigated, nothing can justify the killing of an innocent man walking to his place of worship to pray on his holy day,” the ADL said in a statement.

The organization added that the incident might have been a robbery gone wrong.