After returning from combat in Gaza, an IDF soldier described how Hamas fills residential neighborhoods with weapons and terrorists.

Sgt. O. entered Gaza with the IDF Paratrooper Special Forces during Operation Protective Edge with orders to dismantle terrorist infrastructure. On the fourth day of the ground operation, he was wounded in a firefight with terrorists. His first-hand account of the fighting in Gaza sheds light on the tactics used by Hamas and the IDF’s parallel attempts to deal with those tactics while minimizing harm to civilians.

On July 8, in response to weeks of escalating rocket fire from Gaza, the IDF embarked on Operation Protective Edge to restore quiet to the south of Israel. On July 17, after consistent airstrikes on terror targets, ground forces were sent into Gaza to dismantle the terrorist infrastructure there, including the vast underground network of tunnels built to infiltrate and attack Israel. Sgt. O.’s platoon was among the forces transferred to southern Israel and then sent into Gaza to complete the mission. 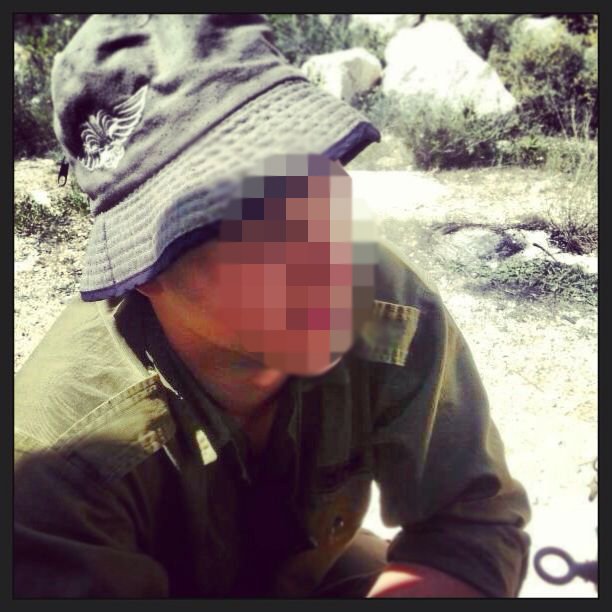 “We were preparing to enter Gaza and my friends and I were called in for a briefing. Our commander told us that our mission in Gaza was exclusively to find tunnels,” he says. “We were told not to fight or open fire on anyone who does not present an imminent threat to us, even Hamas operatives.”

Sgt. O. says that his commander reiterated: “We do not fight indiscriminately. We are an army, not a terrorist organization.”

Sgt. O. recounts how his unit entered areas where no civilians were present, apparently having evacuated after receiving constant warnings from the IDF to distance themselves from combat zones. However, in many of the homes the soldiers entered in these areas, they found large stockpiles of weapons and explosives.

The whole neighborhood was a terrorist base

Sgt. O. tells of the profound impact that witnessing Hamas’ indoctrination of the people of Gaza made on him. “It was very difficult to see how in Gaza there is an entire generation being raised on the values ​​of hatred and violence against Israel,” he says.

“In every house we found magazines, newspapers and other media for anti-Israel propaganda,” he recalls of an operation inside a neighborhood of Gaza. “We even found some documents containing plans to conquer Israel to build a Palestinian state over all the land of Israel.”

Still worse than the brainwashing was seeing how Hamas had converted the neighborhood’s civilian buildings into terrorist infrastructure. “The most worrying thing was the inconceivable amount of weaponry they had in their homes,” he says. “We even found explosives in nurseries. The whole neighborhood was practically a terrorist base.” 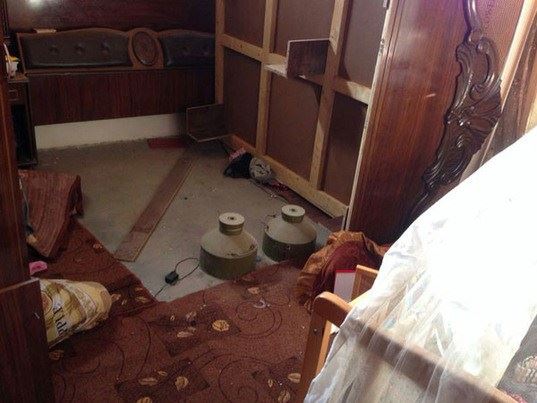 Weapons and explosives found next to a baby crib in Gaza

Hamas steals from the people of Gaza

Sgt. O. explains how clear it is that the people of Gaza suffer while Hamas funnels resources into terror activity.

“It was shocking to see how ordinary people live in poor conditions in empty houses while Hamas operatives – from those working in the tunnels to senior officials – live in big houses full of luxuries,” Sgt O. says. “Not to mention all the money Hamas embezzled in constructing tunnels and smuggling weapons.” 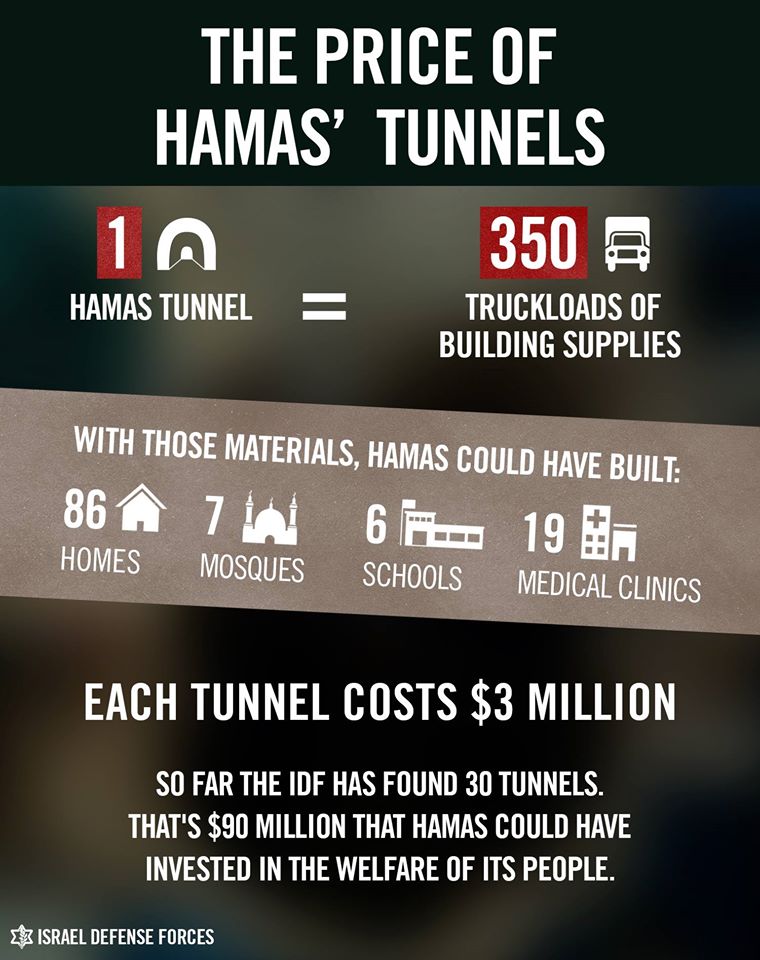 Sgt. O. explains how his experience inside Gaza taught him that Hamas has no value for human life. “They do not want peace,” he says. “Hamas terrorists saw an IDF ground operation as an opportunity to kill as many soldiers as possible before dying themselves. Kill and die. That was their mission.”

Sgt. O. was shot by terrorists on the fourth day of the IDF’s ground operation. His force was ambushed by a Hamas cell that emerged from a tunnel. They then came under fire from another group of terrorists who fired from the windows of surrounding homes in the neighborhood. Sgt. O.’s entire team was injured in the ambush, but they fought on. Sgt. O.’s team killed a number of terrorists during the battle while one IDF reservist was also left dead. 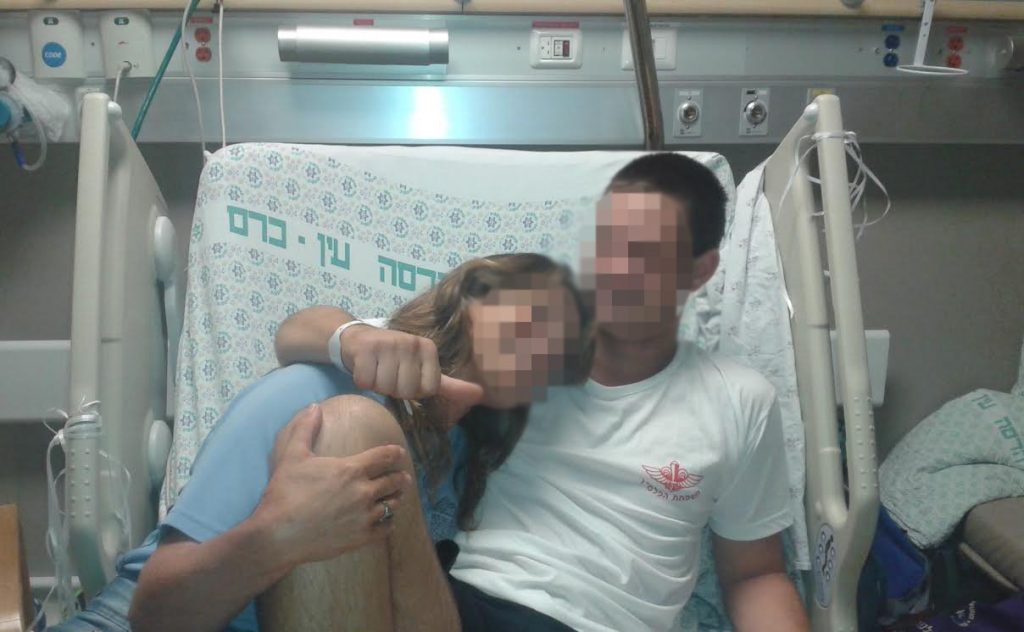 Sgt. O. at the hospital

← Kurds Stand with Israel Against HAMAS at the White House!
Arab News Poll Results: Is the UN doing enough to halt “Israeli atrocities” in “Palestine?” →