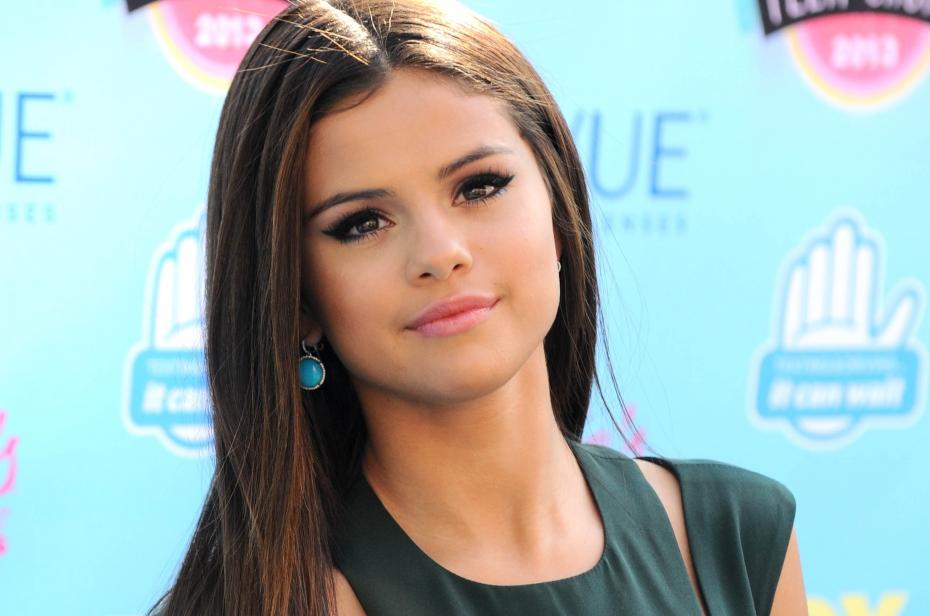 Singer/actress Selena Gomez entered the fray in July, when she posted “It’s About Humanity / Pray For Gaza” to her Instagram account. She quickly felt the negative effects of the post, from comedienne Joan Rivers to fans across the country.

But the message reached fans all over the world, too – and to two very specific people currently living in the middle of the crisis in Israel.

Rachel Delia Benhaim, a writer for Jewcy.com , recently met with Selena’s “biggest fans” who live mere miles from the border with Gaza. After hearing their sadness at Selena’s taking sides in the war, Benhaim wrote an open letter to the singer, which can be read in full here .

These are the highlights:

I’m writing to you on behalf of two 12-year-old girls living in Southern Israel who were upset by something you posted to Instagram a few weeks ago – a post which expressed sympathy for the people of Gaza, but also provided a space for your followers to condemn and delegitimize the State of Israel in the comments.

I met Noa and Yarden in Southern Israel while I was doing some reporting for a few stories about religion and conflict in that region. This may be a bold statement, but they’re your biggest fans – seriously, your biggest fans. “Selena Gomez,” cried Yarden. “I love her! I love her music!”

And then you let them down. You hurt them. You prayed for Gaza, but not Israel, taking sides in a conflict that is not your own. By doing that, you isolated some fans.

Selena, Noa and Yarden have something to say. They love you. They idolize you. That’s why they want to say this – because they’re worried that their idol hates them simply because they’re Israeli. I wanted to relay their message to you.

“Everything you say about the Arab-Israeli conflict is wrong. It’s so much more complicated than anyone not living here can imagine,” Yarden said. “Even the people in central and northern Israel don’t understand it the way we do. So, Selena, why did you say what you did?”

To you, Rihanna, and anyone else who has anything ill to say about us and our people,” Noa added, “come visit us, spend a day in our life and see what it’s like.”

Israelis, like all Middle Easterners, are known for their generosity and hospitality. “We’d be more than happy to host you for however long,” Yarden said. “You can even stay with me or Noa – we have safe rooms, bomb shelters, in our houses. We have to, given the number of rockets that are fired at us daily.”

The letter goes on to explain what the girls must live through every day, and the fear that has overtaken their lives since the conflict began.
After the initial backlash, Selena posted the following message to her Instagram followers (via Fox News ): “And of course to be clear, I am not picking any sides. I am praying for peace and humanity for all!”
But this is exactly why celebrities should stay out of the conflict: if they don’t realize the full implications of the things they say, they shouldn’t say them at all.