In new ad, 187 signatories regret devastating loss of life in Israel and Gaza, blame Hamas ideology of ‘hatred and genocide’

BY TIMES OF ISRAEL AND JTA 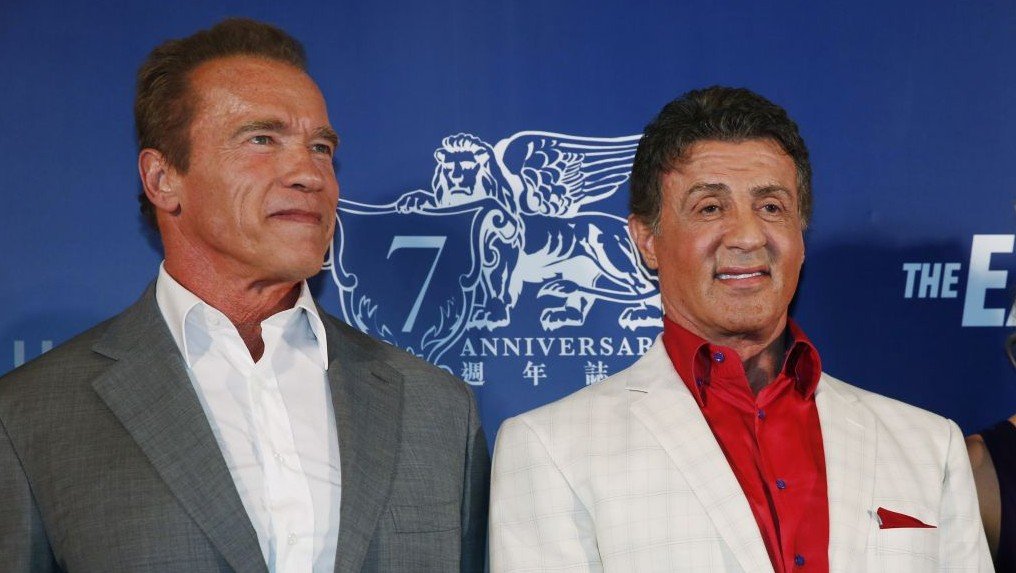 A long list of Hollywood heavyweights have put their names to a letter slamming Hamas over the “devastating loss of life endured by Israelis and Palestinians in Gaza.”

The reported 187 signatories, who include Mayim Bialik, Minnie Driver, Kelsey Grammer, Seth Rogen, Arnold Schwarzenegger, Sarah Silverman, and Sylvester Stallone, condemn the “ideologies of hatred and genocide which are reflected in Hamas’ charter, Article 7 of which reads, ‘There is a Jew hiding behind me, come on and kill him!’”

In their letter, set to be published on Sunday in Billboard, Variety and Hollywood Reporter, and also in leading US newspapers, they write that “Hamas cannot be allowed to rain rockets on Israeli cities, nor can it be allowed to hold its own people hostage. Hospitals are for healing, not for hiding weapons. Schools are for learning, not for launching missiles. Children are our hope, not our human shields.” 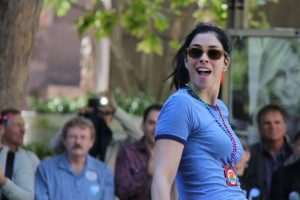 The full text of the letter reads:

“We, the undersigned, are saddened by the devastating loss of life endured by Israelis and Palestinians in Gaza. We are pained by the suffering on both sides of the conflict and hope for a solution that brings peace to the region.

“While we stand firm in our commitment to peace and justice, we must also stand firm against ideologies of hatred and genocide which are reflected in Hamas’ charter, Article 7 of which reads, ‘There is a Jew hiding behind me, come on and kill him!’ The son of a Hamas founder has also commented about the true nature of Hamas.

“We join together in support of the democratic values we all cherish and in the hope that the healing and transformative power of the arts can be used to build bridges of peace.” 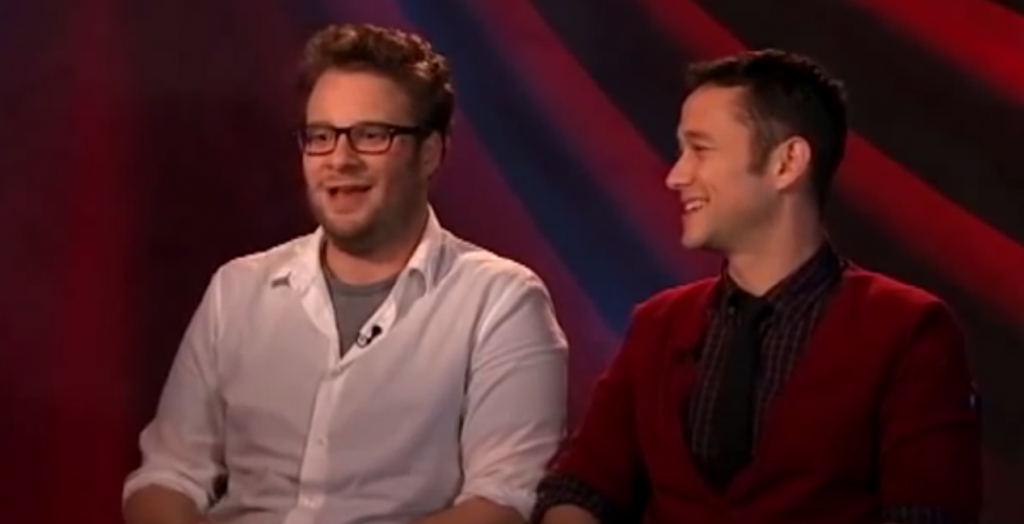 The initiative, which Ynet said was launched by an organization called Creative Community for Peace, culminates weeks of celebrity comment on the Israel-Hamas conflict.

On July 18, pop star Selena Gomez urged her Instagram followers to “Pray for Gaza,” then followed up a few hours later to add that she was “not picking any sides.” That was more than enough for Joan Rivers, who capped off a pro-Israel tirade by sarcastically mocking Gomez as “that college grad,” then added, “Let’s see if she can spell Palestinian.”

Married celebrity Spanish actors Javier Bardem and Penelope Cruz (along with filmmaker Pedro Almodovar) signed onto a letter accusing the Israeli army of “genocide” in Gaza.

Jon Voight, in reply, ripped Cruz and Bardem as “obviously ignorant of the whole story of Israel’s birth” and accused them of inciting anti-Semitism.

Cruz released a statement noting that she was “not an expert on the situation” and that she only wished to promote peace. Bardem similarly announced, “My signature was solely meant as a plea for peace.”

In fact a number of the celebrities who have spoken out on the Gaza conflict have followed a pattern similar to that of Cruz and Bardem — a gesture in sympathy with the Palestinians (sometimes paired with harsh criticism of Israel) followed by criticism that leads to backtracking (possibly with the caveat that no bigotry was intended), finally capped off with a vague call for peace.

It was the path taken by Rihanna, who tweeted #Free Palestine, only to delete the tweet eight minutes later and subsequently post a picture of a Jewish and Arab boy walking arm in arm with the message, “Let’s pray for peace and a swift end to the Israeli-Palestinian conflict!”

Madonna followed a similar path, though more elaborate, posting a picture of flowers with the caption, “These flowers are like the innocent children of GAZA! Who has the right to destroy them? No One!!!” She then quickly turned defensive, tweeting, “I do not support Hamas!” adding “I support Peace!”

Jewish Voice for Peace posted a video of celebrities holding the names of Gazans who had been killed. The video included Eve Ensler, Mandy Patinkin, Roger Waters, Chuck D and Brian Eno. Eno also posted an editorial on David Byrne’s website that was highly critical of Israel.

On the other end of the ideological spectrum, Jackie Mason and Howard Stern cut loose with diatribes aimed at critics of Israel.

← Facts Out of Israel – Tunnels Beyond Anyone’s Imagination
This Girl Lives in – Surprise, Surprise – Canada →