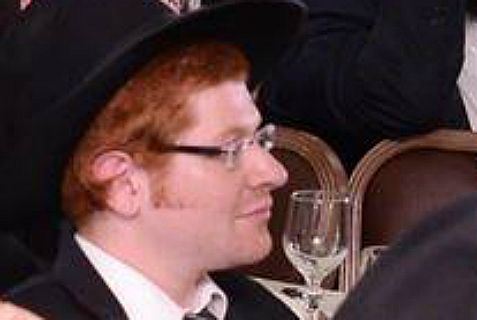 Missing yeshiva student Aharon Sofer of Lakewood, NJ has been in Israel since last fall. He is no novice to the area, and would not have easily gotten lost.
Photo Credit: Courtesy

Israeli searchers for missing Lakewood, New Jersey yeshiva student Aaron Sofer have found some of his personal belongs near a trail, his last known location, but fears are growing that the 23-year-old youth has been kidnapped and/or murdered.

Police and a dog unit have tracked the Jerusalem Forest area where he was last seen on Friday afternoon by his hiking partner, who reported Sofer’s disappearance when his friend did not return shortly before the beginning of the Sabbath Friday evening. The friend’s identity has not been revealed.

Sofer’s parents flew to Israel after the Sabbath to be on hand for developments.

New Jersey politicians have called on the U.S. government to lend its hand in the search, and Lakewood residents have been in constant prayer for the young man’s safe return.

Hamas terrorists’ kidnap-murder two months ago of three yeshiva high school students, one of them an American, is all too fresh in the minds of Israelis and American Jews.

Police are asking the public to help search for Aaron Sofer, 23, a yeshiva student who went missing around midday last

← BOOM: This Can Possibly Be the Last Thing You Want to See Next to an Arab in Israel
How Israel Actually Won the Gaza War: Hamas Practically Crawled to the Ceasefire Deal →