Insurgents claim the women must join jihad, or Holy war, and cleanse themselves by sleeping with militants 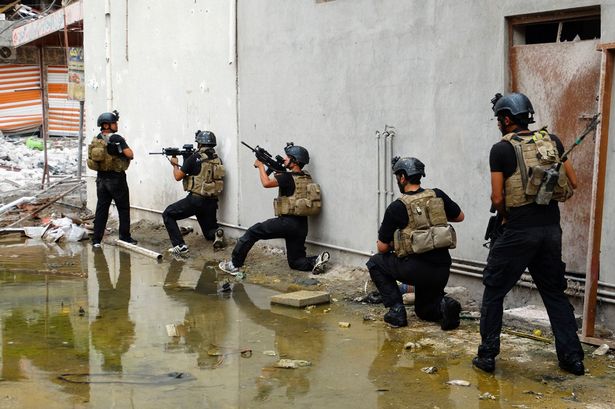 Members of the Iraqi Special Operations Forces take positions during a patrol looking for militants of the Islamic State of Iraq and the Levant (ISIL) and explosives and weapons, in a neighbourhood in Ramadi

ISIS fighters are ordering terrified families in Iraq to hand over their daughters for sex.

Leaflets in the captured cities of Mosul and Tikrit claim the women – virgins or not – must join jihad, or Holy war, and cleanse themselves by sleeping with militants.

Those that refuse to do so are violating God’s will, it is claimed, and will be beaten or killed.

ISIS fighters have been taking women captive in Syria since last year when a Saudi-based cleric issued a fatwa – religious order telling them to. Now the sick practise is happening to Iraq. 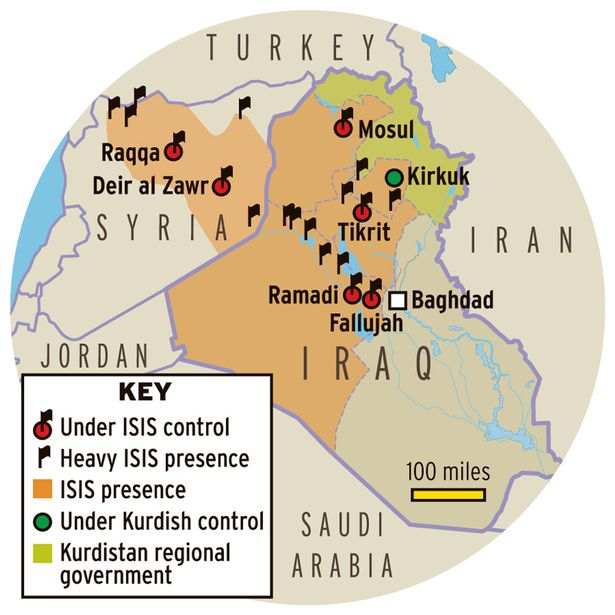 Nasser Kataw, a lecturer at Baghdad University, said: “This is against all the teachings of Islam. They think the rape of women in this way is some kind of sexual jihad. It is not. It is a war crime.”

ISIS fighters yesterday seized key towns near Baghdad as it was revealed the Iraqi air force had run out of Hellfire missiles. Special forces were fighting back with the help of volunteers but ISIS took control of three out of four border crossings to Syria this weekend. 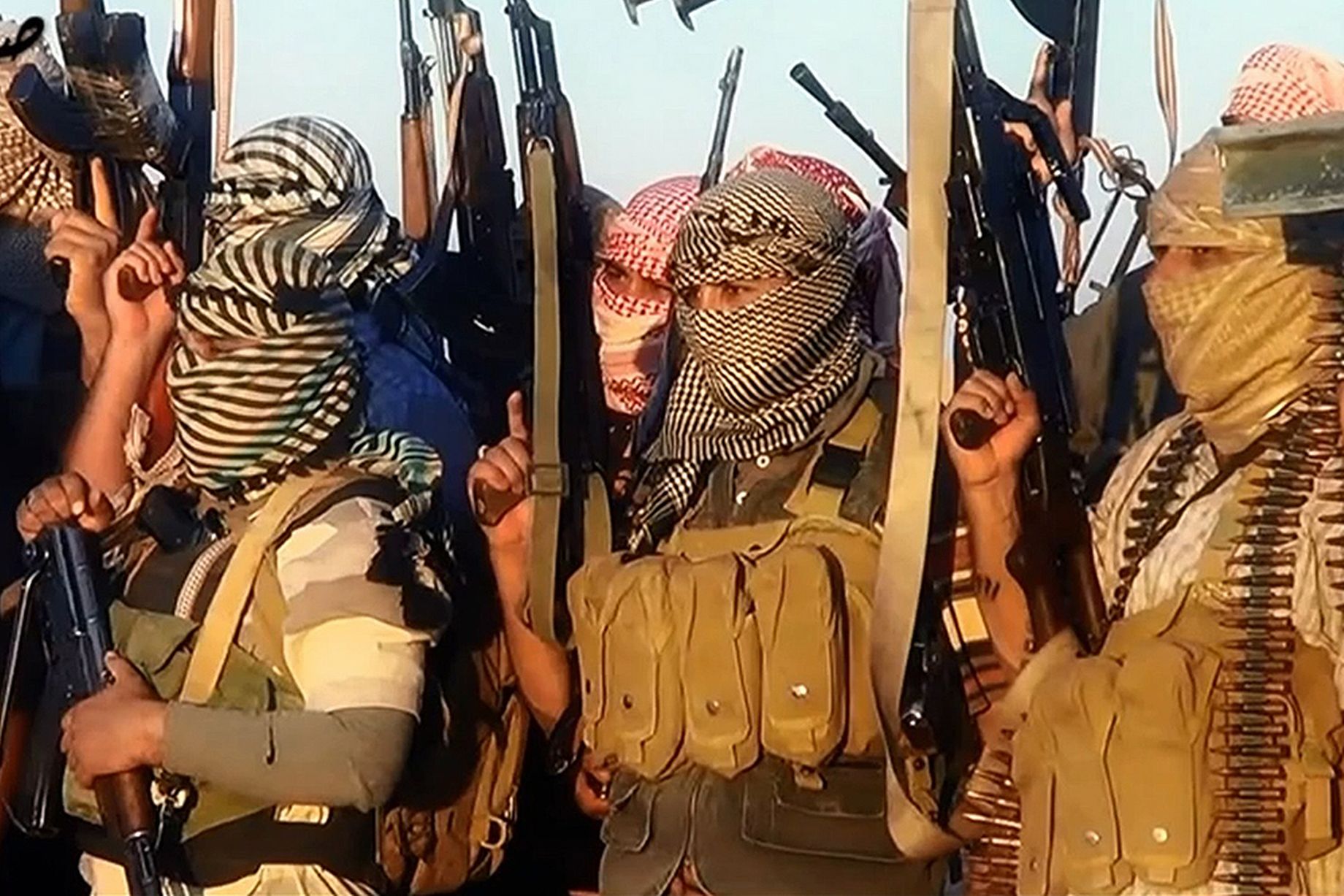 ← Islamic State to President Vladimir Putin: We Are on Our Way to Russia
IS within 30 km of Ezekiel’s tomb →