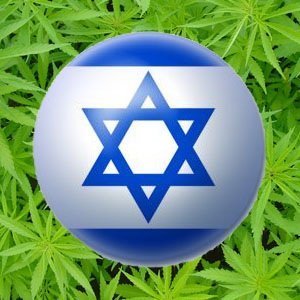 The Health Ministry is to temporarily allow family doctors to provide their patients with prescriptions for medical marijuana. The ministry is trying to deal with the heavy load on pain clinics, the medical units that are allowed today to grant the prescriptions.

The new regulations will allow family doctors to write the medical cannabis prescriptions under two conditions: when it is an extension of an existing treatment, and only keeping to an existing dosage.

There are some 18,000 permits for the use of medical marijuana in Israel today, and this number is expected to grow to some 40,000 by 2018. Demand for medical cannabis in Israel has been rising steadily, and the list of conditions and treatments for which it is authorized has also been growing over time. Recently, medical marijuana was also authorized in the treatment certain types of epilepsy for children, as well as in cases of post traumatic stress disorder, in addition to a long list of diseases and conditions for which patients are allowed to use medical marijuana.