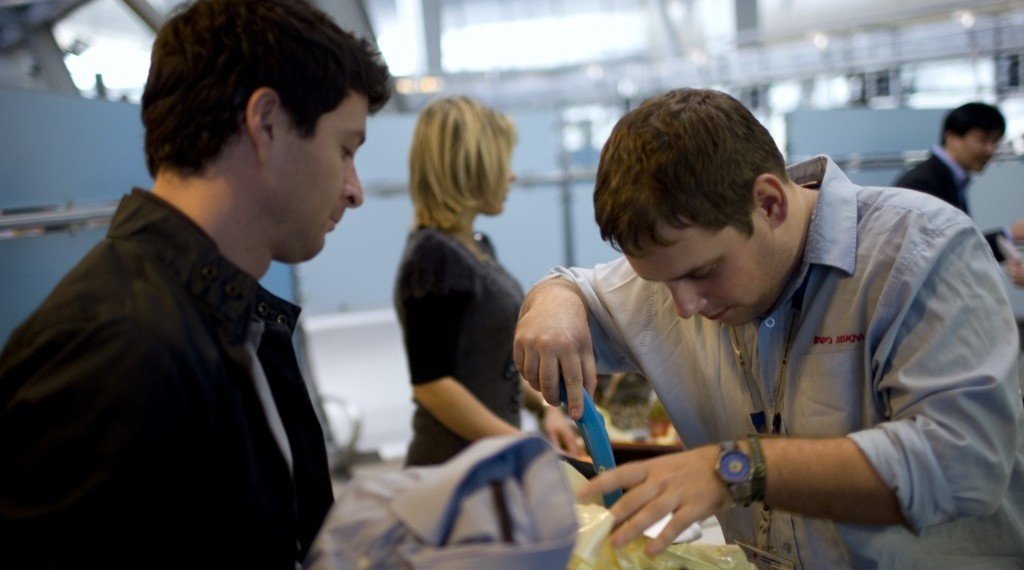 A classified manual by the American Central Intelligence Agency, leaked by WikiLeaks on Sunday, explains to covert agents how to pass undetected through security at Israel’s Ben Gurion International Airport.

The document, dated September 2011, is titled “CIA Assessment on Surviving Secondary Screening at Airports While Maintaining Cover,” and gives operatives using false identities specific instructions on how to handle additional “secondary screening” without blowing their cover.

The document warns CIA operatives to avoid secondary screenings at all costs by maintaining a consistent and well-rehearsed cover story. “Referral to secondary screening can occur if irregularities or questions arise during any stage of airport processing — immigration, customs, or security — and regardless of whether the traveler is arriving, in transit, or departing. Officials may also randomly select travelers.”

It also includes a detailed description of Ben Gurion’s screening room, saying that it “contains trace-detection equipment for explosive residue; tools for dismantling passengers’ personal items for inspection, particularly items unfamiliar to security officers; and a disrobing area, divided by privacy curtains, to conduct strip searches of individuals, if necessary.”

According to the document, the advice is based on intelligence reports and first-hand testimonies of CIA operatives. It assures agents that, with Ben Gurion airport among the exceptions, most immigration inspectors lack the time and tools to conduct a thorough background check.

The report focuses on the EU’s Schengen area, the area of Europe in which travelers between some two dozen EU countries are not required to show passports. The CIA expresses concerns that a new EU security system will potentially make life harder for American agents.

WikiLeaks founder Julian Assange said the documents show the CIA is intent on carrying out spying in Europe, and confirms Israel is a target for US spy operations.

Sunday’s release is the second in a series of CIA releases from WikiLeaks.

AFP contributed to this report.