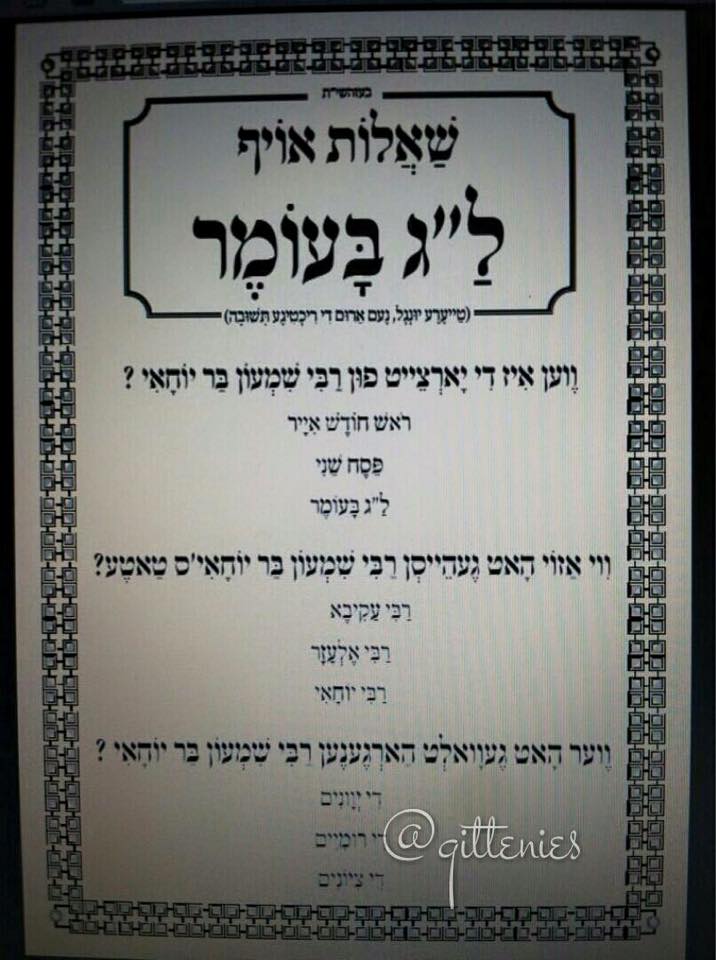 Test in a Satmar school.

1: When is the anniversary of the death of Rabbi Shimon Bar Yochai?
A: Rosh Chodesh Iyur
B: Pesach Sheini
C: Lag B’Omer

3: Who wanted to kill Rabbi Shimon Bar Yochai?
A: The Greeks
B: The Romans
C: The Zionists 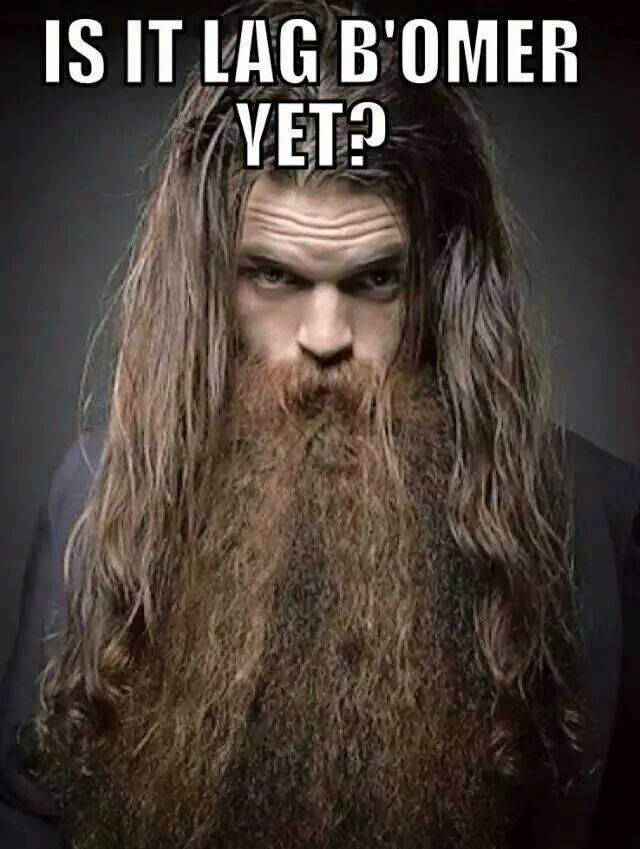 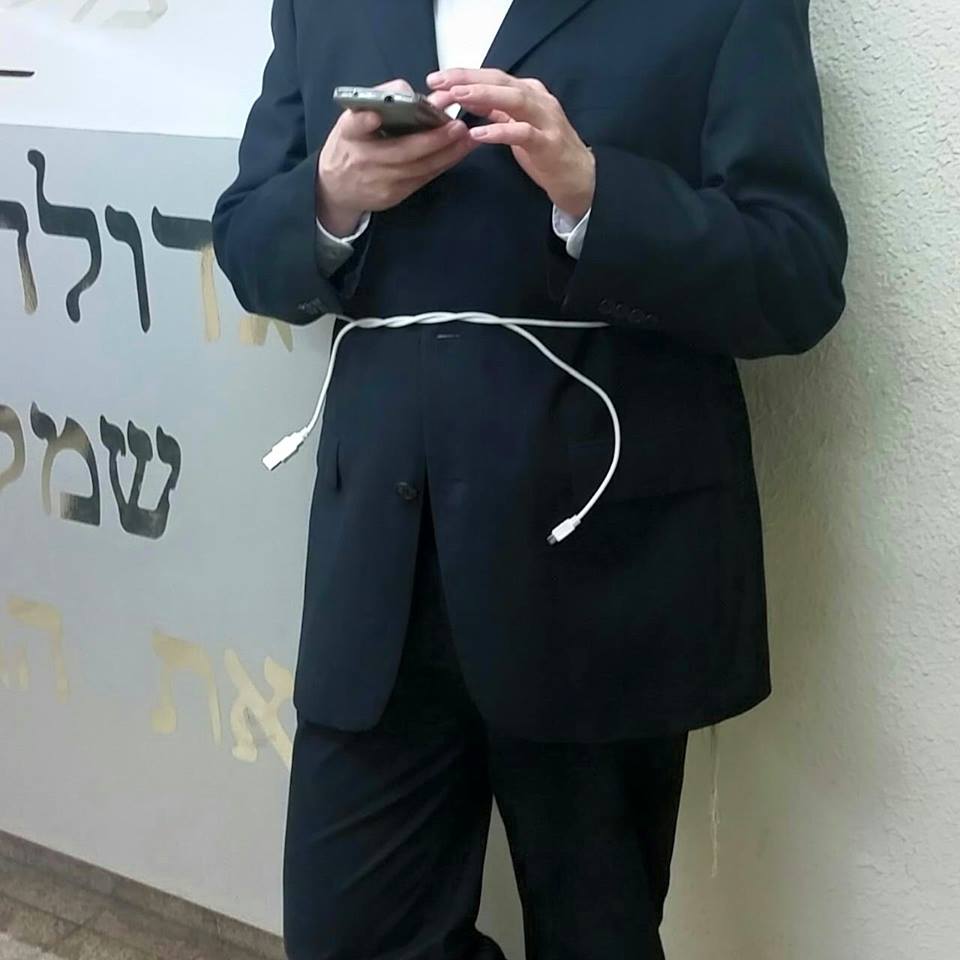 Lived in Eretz Yisrael, 2nd century CE. Rabbi Shimon Bar Yochai, the saintly Tanna of the mishnaic period and author of the Holy Zohar, was a disciple of Rabbi Akiva. Rabbi Akiva was put to death by the Romans for…

Some Awesome Lag B’Omer Pics On the Internet [14]

Questions for Lag B’Omer Test in a Satmar school. Sweet child, circle the correct answer 1: When is the anniversary of the death of Rabbi Shimon Bar Yochai? A: Rosh Chodesh Iyur B: Pesach Sheini C: Lag B’Omer 2: What… 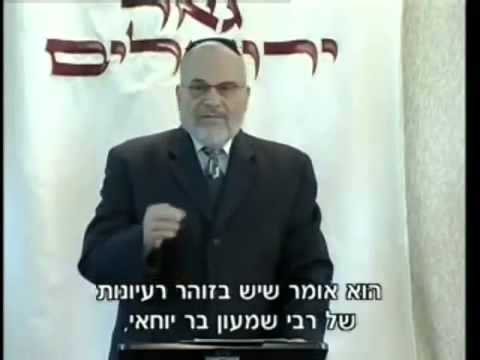 Rabbi Berel Wein – How Authentic is the Zohar? [16]

Rabbi Berel Wein giving a lecture on the origins of the ZOHAR (Book of Splendor, published in 1290 by Rabbi Moshe DeLeon in Spain). The lecture took place at Yeshivas AISH HATORAH. In 9 Minutes, Rabbi Wein brings down R’… 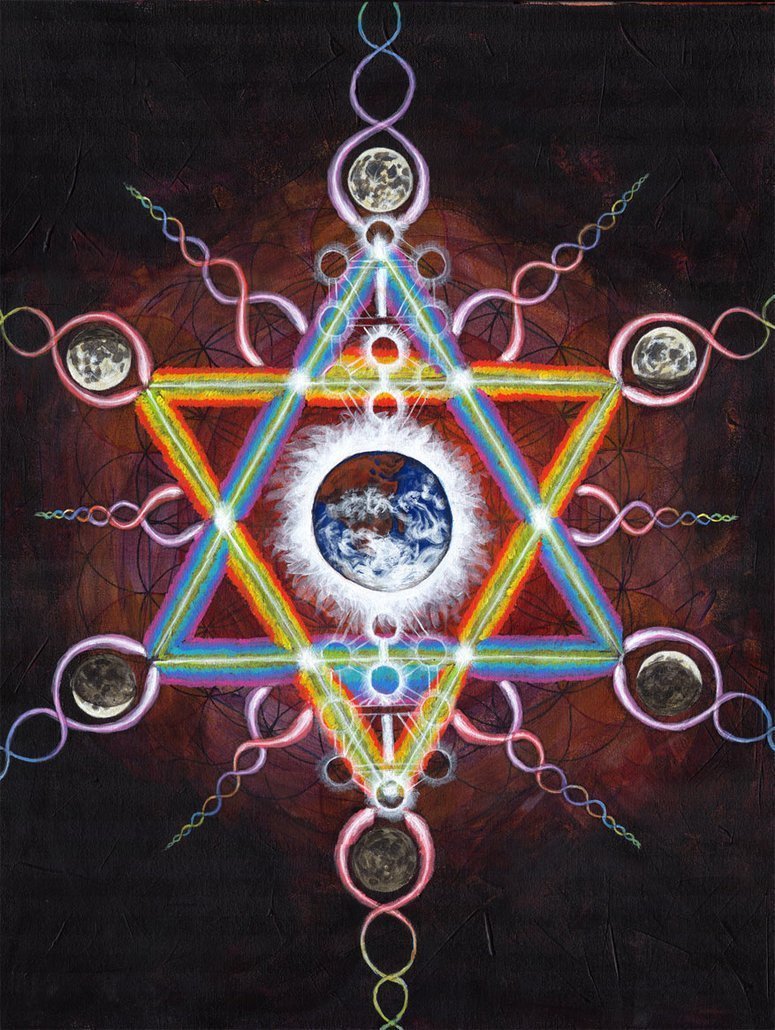 7 Instant Steps How to Be a Fake Mekubal/Healer [18]

Kabbalah is an ancient tradition allegedly hearkening to the days of Adam HaRishon. Aside from the Zohar (commonly attributed to R’ Shimon bar Yochai), many other Kabbalistic works have abounded, such as the Sefer Hakanah and Sefer HaPliah. However, today…

The mountain of Meron is the highest one in the Galil. It is more then 4,000 feet high. It gets its fame on account of the many great tzaddikim buried here The large domed building is the burial place of…

Rebbi Pinchas ben Yair was the son in law of Rebbi Shimon bar Yochai. The gemorah (Chulin 7) tells that he was extremely careful never to partake from someone else’s meal. He also refused to accept support from others. He…

Praying at the Grave of a Tzadik [24]

Eretz Yisroel is full of many holy grave sites, and from time to time, during our many trips, we will be making stops at the kevorim of some of the very great tzaddikim. It is therefore of immense importance to…

Devar Torah Parshas Emor – The Counting of the Omer [28]

On the second day of Pesach we were required to bring a special korban mincha from the newly grown barley. It consisted of one tenth of an Efah. ( An Efah is a measurement equal to the volume of 432 eggs. )…

Every Lag Ba’Omer, thousands of Chassidim and others travel to Meron to the grave of R’ Shimon Bar Yochai to celebrate his death. The only problem is, we have never heard of someone celebrating the death of a person! The Chasam Sofer reportedly even once asked, “Since when is it that the day a tzaddik dies is a holiday?”

Apparently it’s all based on a misprint from something the Ari”ZL wrote. It was the Ari’s practice to visit R’ Shimon Bar Yochai’s grave, since it has been common practice to visit the graves of Tzaddikim for centuries. Now, when R’ Chaim Vital recorded the Ari”ZL’s writings, he kept them private.