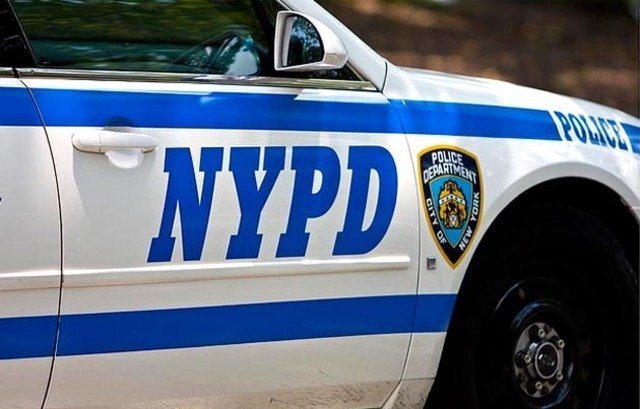 Assemblyman Dov Hikind (D-Brooklyn) urged the community to remain alert and to report criminal activity to police after learning of two incidents that transpired last week, involving a carjacking by a police impostor and a kidnapping.

A man impersonating a police officer, described as a Pakistani male, stopped a car on East 8th Street and 18th Avenue on December 31 around 8 p.m., and proceeded to tell the 55-year-old driver to get out of the car and kneel in front of him. Also in the car was the driver’s son – a 13-year-old boy who had just been bar mitzvahed. The perpetrator had the two passengers exit the vehicle, taking the car and fleeing the scene.

Captain Kenneth Quick of the 66th Precinct acknowledged that 18-year-old Sabbir Miah was found driving the stolen Pontiac around 1720 Avenue O and had been apprehended late that night, but reiterated that the carjacker was still on the loose. Miah was charged with criminal possession of stolen property and unauthorized use of a vehicle.

A Bensonhurst woman living near 26th Avenue and Bay 41st Street was parking her car after returning home from work around 7 p.m. when two African Americans approached and grabbed her from the back. The victim, who was gathering computers from the trunk of her car to take into the house, was punched in the face repeatedly. The assailants then demanded that her keys be handed over.

After being kidnapped for nearly 15 minutes and her vehicle carjacked, the victim was dropped off nearly three blocks from her house. Her purse was taken, along with credit cards, an iPhone, a blackberry phone and two laptop computers. She was taken to the emergency room after sustaining multiple facial fractures, bilateral nasal fractures and bites to the face. The victim will undergo surgery to correct the nasal fractures this week.

Police informed Assemblyman Hikind that the two Bensonhurst perpetrators were arrested Monday night. In addition, the police recovered the victim’s vehicle, which had been destroyed.

“I urge everyone to continue to be vigilant and alert of their surroundings,” Assemblyman Hikind said. “We have to unite as a community, we cannot tackle this alone. Everyone needs to do their due diligence in reporting criminal activity. Let’s give our police force and our Shomrim all of the help they need to catch these criminals for these heinous crimes.”

Hikind added, “I will continue to work with the NYPD and the Shomrim to keep our community safe. I applaud their efforts in doing so. They do a fantastic job. But, we need to do our part in reporting everything we see.”