HaRav Moshe Feinstein was well known in Frum circles as the greatest Torah authority of his generation for a reason – he was sharp. 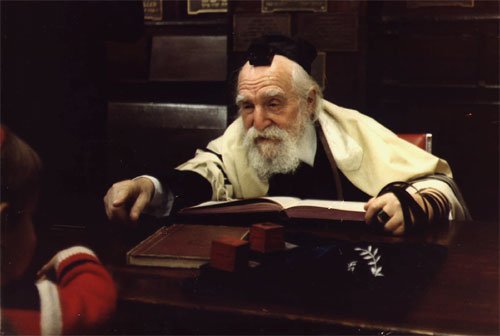 One time, a certain bochur was at a crossroads, should he learn in Yeshiva or go straight to College? While the boy wanted to go to Yeshiva, the parents were dead set against it. The father approached Reb Moshe. He told him, “I know you want my son to go to Yeshiva, but I will prove to you from your own Torah why he shouldn’t and rather listen to us. See, every person is borne through three partners in creation, the father, the mother and Gd. You count as the representative of Gd. Now, while it may be Gd’s will to send our son to Yeshiva, both my wife and I are dead set against it. Therefore it’s 2/3rds Public school, and 1/3rd Yeshiva. There’s no debating.” 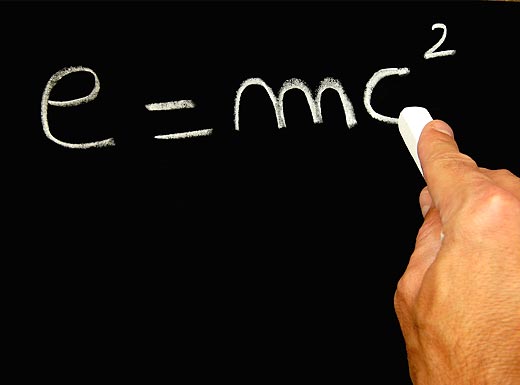 Rav Moshe replied, “You don’t understand. True, each person is borne through three partners in creation, but that extends to you and your wife as well. You are a product of your father, mother, and Gd, as is your wife. Now, for purposes of equality, Gd ‘splits’ into three partners as well. So, 2/3rds of you (your own mother and father, since they raised you in a certain way) say Public school while Gd says Yeshiva, 2/3rds of your wife says Public School while Gd says Yeshiva, and I know that all 3 parts of me certainly want him to go to Yeshiva. Therefore, it’s 5 parts Yeshiva and 4 parts college. What’s the argument?”

The father thought to himself, “if this is what Yeshiva teaches, I’m sending my son.” And he did.