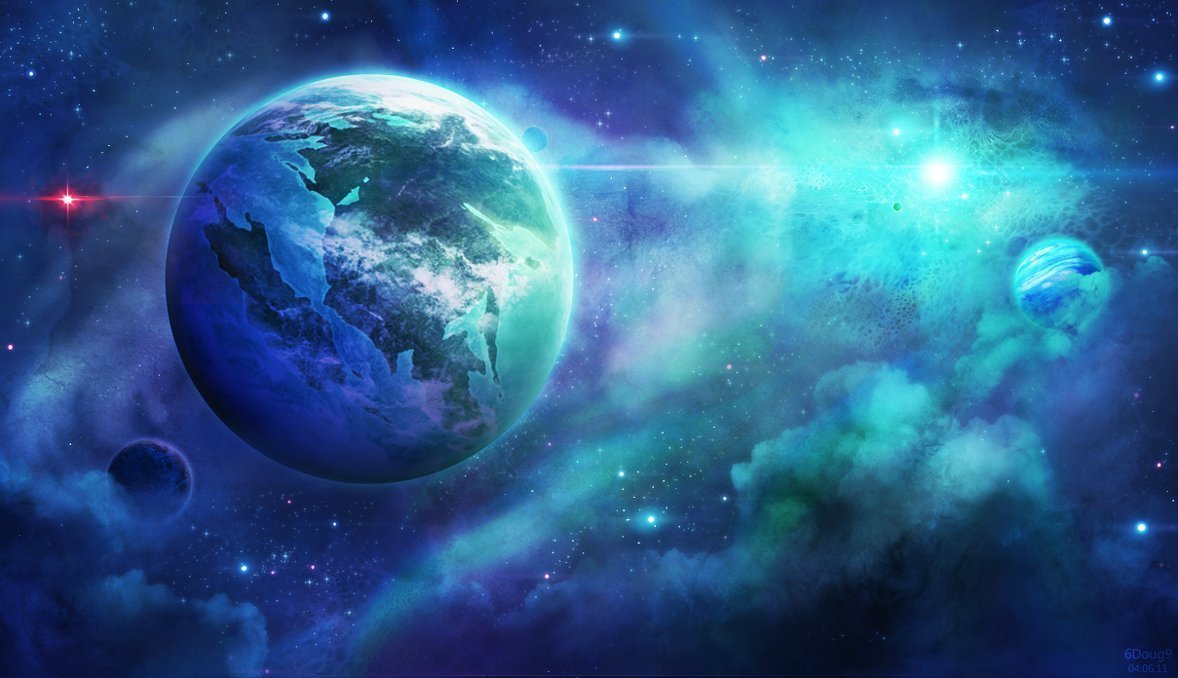 In the introduction to the Zohar, Rabban Shimon Bar Yochai writes that Eliyahu the Prophet met him on the seashore and asked him to explain the verse, “Raise your eyes high and see, who created these” [Yeshayahu 40:26]. Rabban Shimon replied that a person should look in the sky and at the hosts of the heavens as a way of reaching an understanding of the Creator. Eliyahu replied to him that this verse contains a very mystical secret:

“At the time when the most hidden of all hidden things wanted to be revealed He first created one point which crystallized into a thought… that is called ‘Mi’ – ‘who.’ He then wanted to be revealed further and to be called by name, so He put on a very precious garment and created ‘Eilah’ – ‘these.’ The letters of these two words complemented each other and were combined into the name ‘Elokim,’ G-d… And those who sinned with the Golden Calf said, ‘These are your gods, Yisrael’ [Shemot 32:4]… The world continues to exist based on this mystic secret. And the people wept and said: If we had come to hear only this, it would have been sufficient.” [Introduction to the Zohar].

We will not get deeply involved in mysticism, but we can learn a bit about it. Our world was created step by step. It started with a general point, in the abstract, something that was not yet defined, which was therefore called “who” – that is, a question mark, without any name. In the next step, when the Holy One, Blessed be He, wanted to be revealed further, He created “these” – things that are defined and have names. The combination of the letters of “who” and “these” spells the name of G-d. A person who has a desire to get close to G-d should begin with “these,” from the G-d who is revealed in our world, in the miracles of creation, and in the Torah and the mitzvot. But he should remember that there is a mysterious “who” behind all of “these.” Perhaps what was “who” yesterday (mystic and hidden) has today become “these” (revealed), but behind the new revealed elements there is a deeper level of hidden mysticism.

There are people for whom the Divine that is revealed in our existence is not sufficient, people who attempt to rise to an abstract level. They find it hard to accept that the link to G-d passes through material elements such as mitzvot and human activities. When they do not succeed in their attempts at another approach, they are filled with frustration and despair. On the other hand, there are some for whom religious deeds are sufficient, and they perform the proper actions without any desire to reach a higher exalted level. They seem to feel that there is nothing beyond the world that we can perceive.

Eliyahu showed Rabban Shimon that the “who” is the source of “these.” It is not a question but a statement: “Raise your eyes to the heavens and see that who created these.” The only way to reach “who” is through “these.” As Rav Kook wrote, “It is necessary to show the proper pathway leading to the entrance hall, through the gate. And the gate is the godliness that is revealed in the world.”

Those who sinned with the Golden Calf had a feeling that after the great revelation at Sinai everything was open and fully known. They were convinced that there was no longer any need to strive for more, there was no “who” beyond “these” which had already been revealed. They therefore declared, “These are your gods, Yisrael.” They left out the letters of “who.” This is the sin of idol worship, defining G-d through what can be physically felt, as if there is nothing beyond the material world.

In his struggle against the sinners of the Calf, Moshe cried out, “Whoever is for G-d, come to me!” [Shemot 32:26], using the key word, “Mi.” Only those who are attached to “who” are capable of fighting against others who define godliness on their own terms and who feel that the concept of “these” is sufficient for them.

← The Original iPad – the Ephod!
Top Ten Synagogue Activities That Make You Look like a Moron →