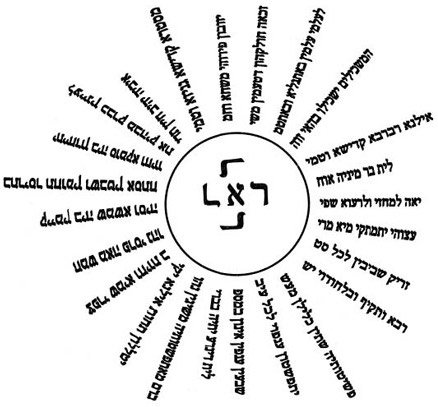 Probably the most hated symbol in modern history has been the Swastika. The main reason for that is because it has been synonymous with the Nazis of Germany and consequently, 6 million Jews being murdered by subhumans of a culture once hailed as the most sophisticated in all of Europe. However, has this always been the case?

The answer, it would seem, is no. Interestingly, the swastika wasn’t always a symbol of hate. If anything it had previously been a symbol of good luck in all eastern cultures. That includes Hindus, Egyptians, and yes, Jews!

Technically, the word “swastika” comes from the Sanskrit svastika – “SU” meaning “good,” “ASTI” meaning “to be,” and “KA” as a suffix. Until the Nazis used this symbol, the swastika was used by many cultures throughout the past 3,000 years to represent life, sun, power, strength, and good luck. (courtesy: http://users.skynet.be/vonweyersberg/Swastica.htm). 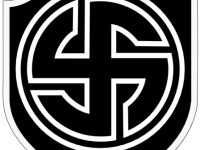 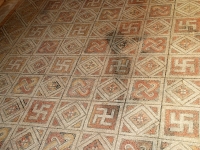 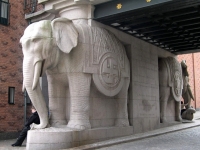 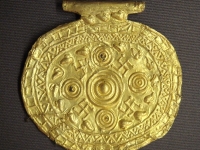 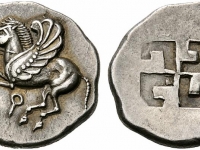 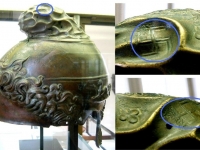 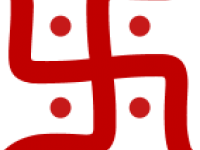 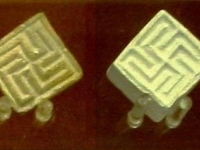 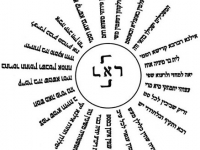 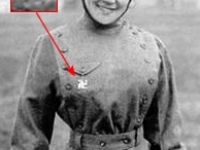 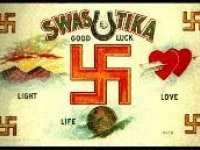 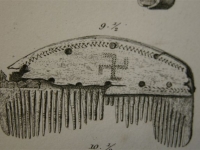 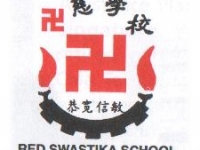 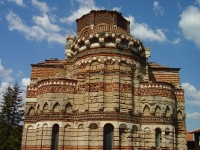 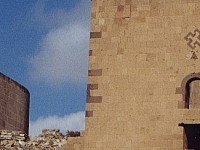 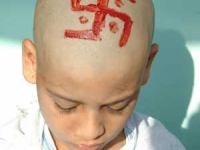 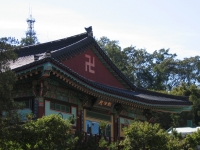 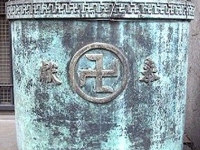 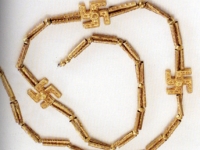 As Jews we are obligated to “fix the world” by elevating something that’s debased. Adolph Hitler YS”V did the direct opposite: He took something that was elevated (Kodesh) and degraded it!

In fact, in Mein Kampf, Hitler described the Nazis’ new flag: “In red we see the social idea of the movement, in white the nationalistic idea, in the swastika the mission of the struggle for the victory of the Aryan man, and, by the same token, the victory of the idea of creative work, which as such always has been and always will be anti-Semitic.” (pg. 496-497) Because of the Nazis’ flag, the swastika soon became a symbol of hate, antisemitism, violence, death, and murder – everything we don’t stand for.

Story of Alexandra Federova during the 1917 Russian Revolution

While doing some research into this, I came across an interesting story regarding Alexandra Feodorova during the Russian Revolution via Wikipedia:

“Alexandra and her family remained in Tobolsk until after the Bolshevik Revolution in November 1917, but were subsequently moved to Bolshevik controlled Yekaterinburg in 1918. Nicholas, Alexandra and their daughter Maria arrived at the Ipatiev House on 30 April 1918. On entering their new prison, they were ordered to open all their luggage. Alexandra immediately objected. Nicholas tried to come to her defence saying, “So far we have had polite treatment and men who were gentlemen but now -” [36] The former Tsar was quickly cut off. The guards informed him he was no longer at Tsarskoe Selo and that refusal to comply with their request would result in his removal from the rest of his family; a second offence would be rewarded with hard labour. Fearing for her husband’s safety, Alexandra quickly gave in and allowed the search. On the window frame of what was to be her last bedroom in the Ipatiev House, Alexandra scrawled a swastika, her favourite good luck symbol, and pencilled the date 17/30 April 1918 (source: King, G, The Last Empress, p.344).”